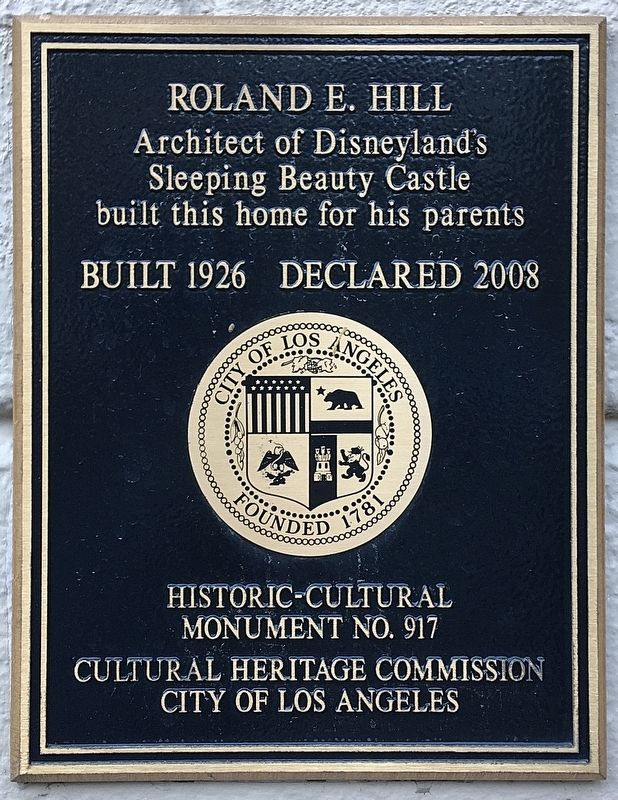 Topics and series. This historical marker is listed in these topic lists: Architecture • Parks & Recreational Areas. In addition, it is included in the City of Los Angeles Historic-Cultural Monuments series list. A significant historical year for this entry is 1926. 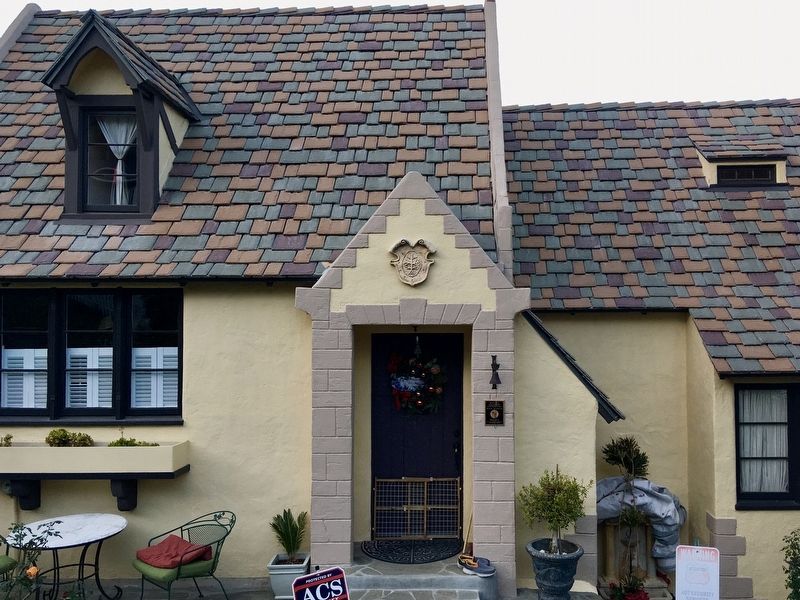 Regarding Roland E. Hill House. While in France during World War One, Roland sketched many of the castles that he saw, and he met Walt Disney. Roland's family descendants still have his original castle drawing book from France. In about 1925, Roland joined Walt Disney in the Los Angeles area and contributed his castle knowledge to Disney's animation department for the film Snow White and The Seven Dwarfs in 1937. He provided castle information to Walt Disney on Fantasia and Sleeping Beauty in the 1940s and 1950s. Ultimately, Walt invited Roland to design the Disneyland Castle in 1953, which is the most photographed building in the world. 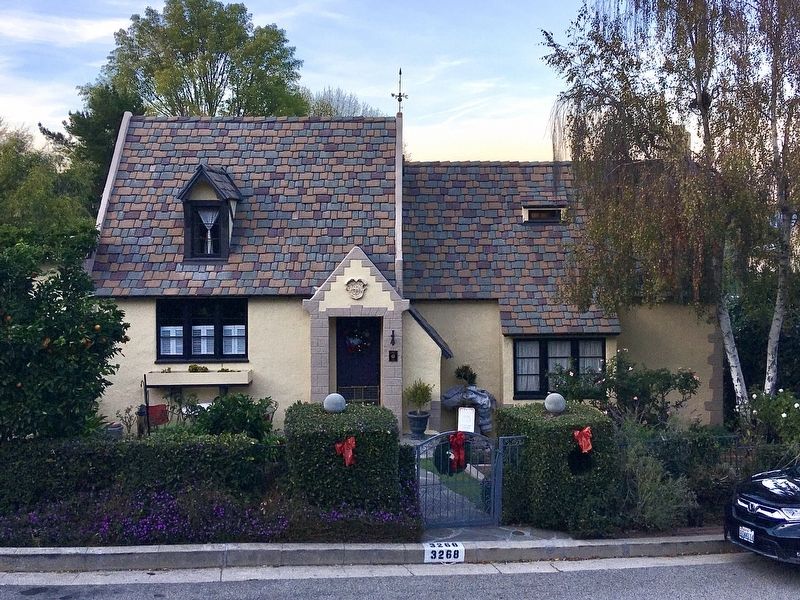 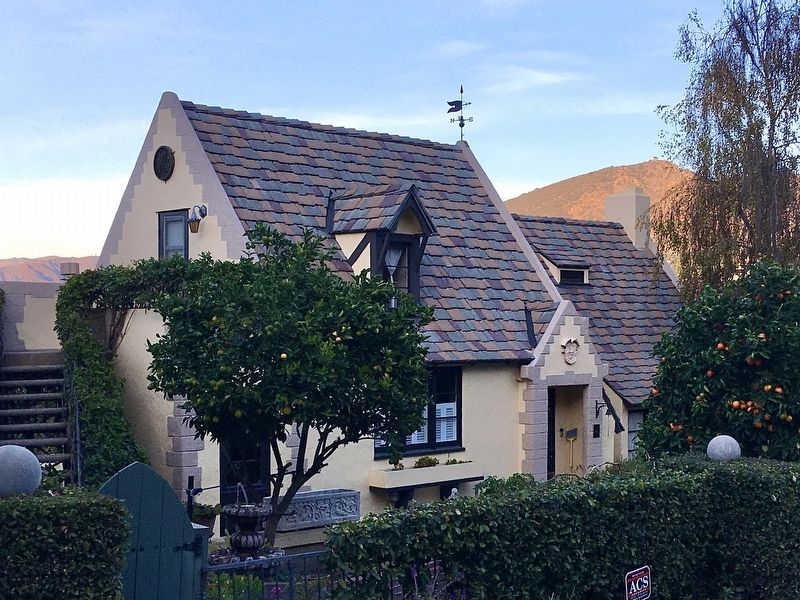 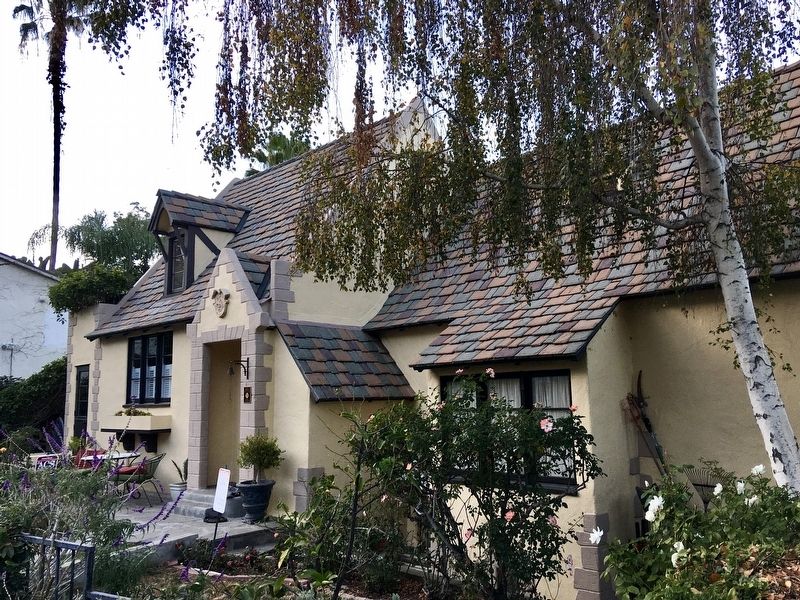 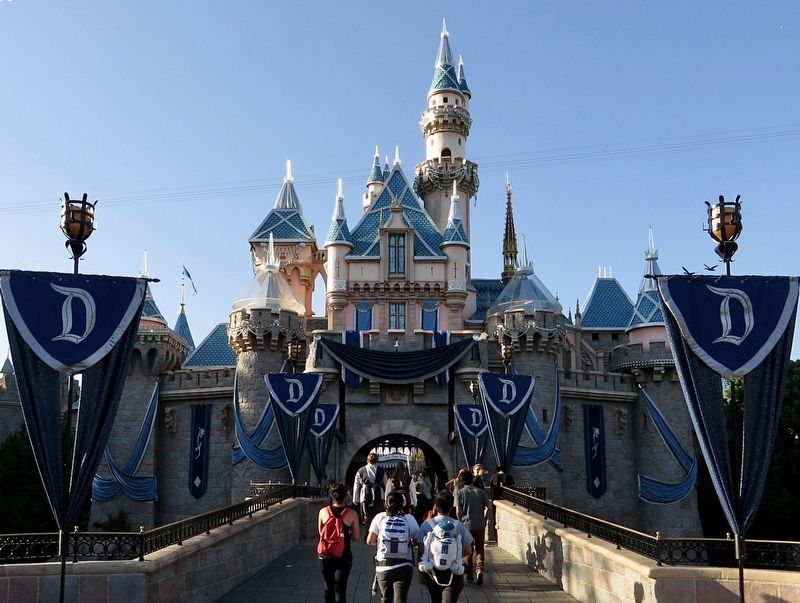