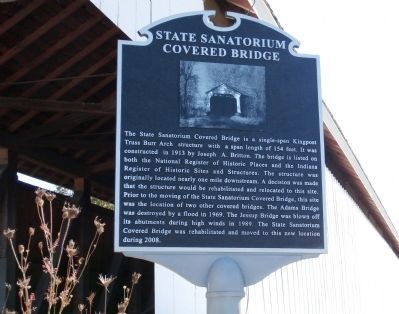 Topics and series. This historical marker is listed in these topic lists: Bridges & Viaducts • Roads & Vehicles. In addition, it is included in the Covered Bridges 🌉 series list. 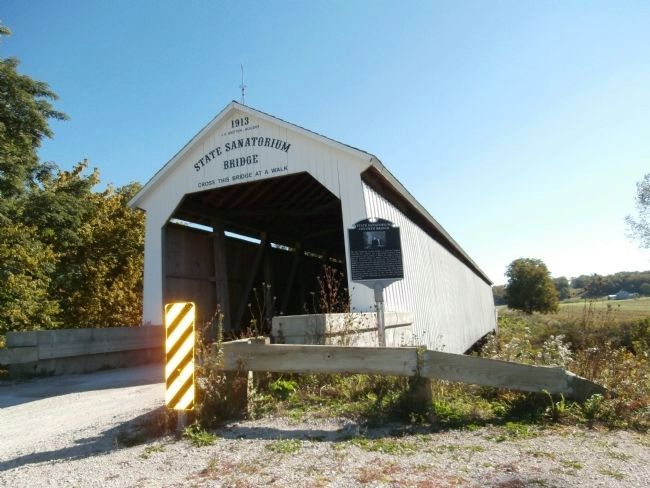 The 65th Indiana General Assembly approved establishment and financing of the State Tuberculosis Hospital or Sanatorium on March 8, 1907. It was in full operation by the end of 1910. The sanatorium functioned as a city unto itself with a school, 3 doctors, 16 nurses, a dentist, electric and steam power plant, laundry, dairy, bakery, and chicken 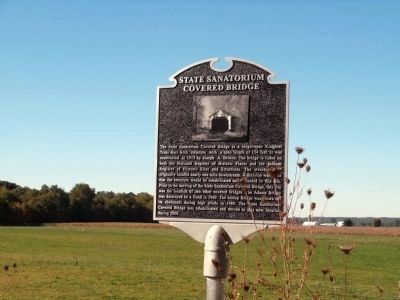 This bridge was built to haul coal to the State Sanatorium from mines one or two miles away. The Sanatorium was heated by coal and power plant was driven by coal.

This bridge is the only one to have lightning rods. The bridge was on private property and had fallen to disrepair and was closed. In 2009 the bridge was moved to CR 100 N and is now open to traffic.”“ 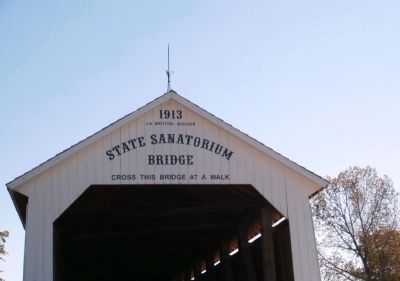 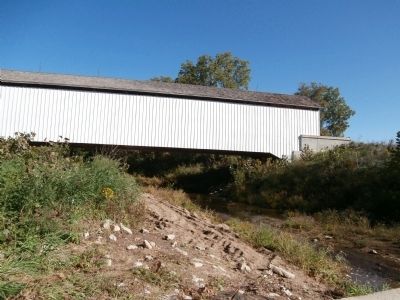 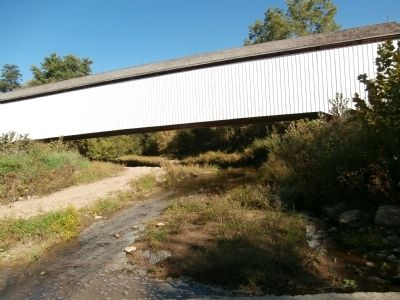 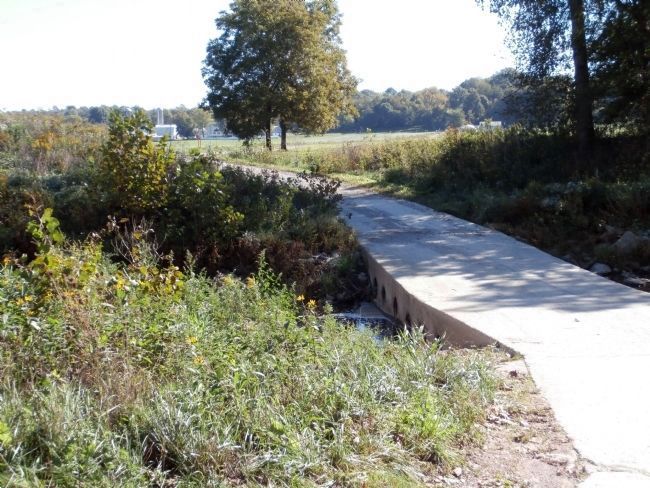 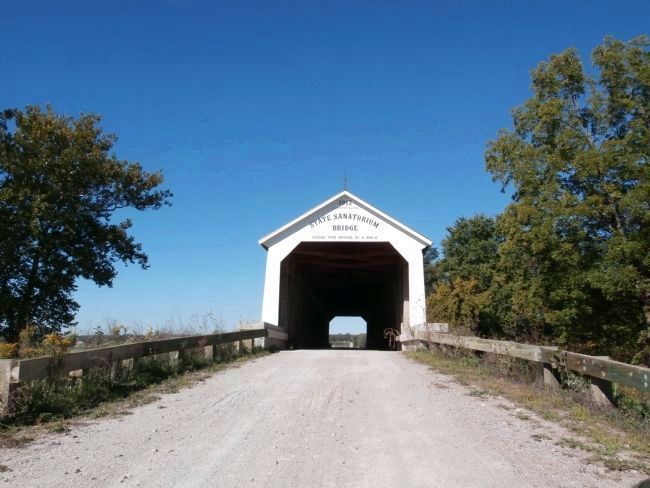 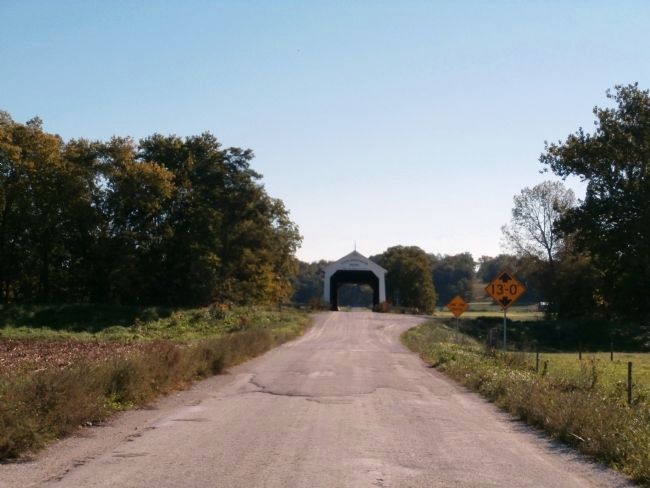 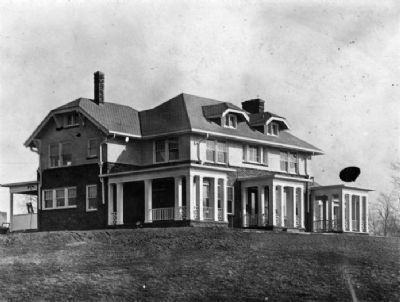 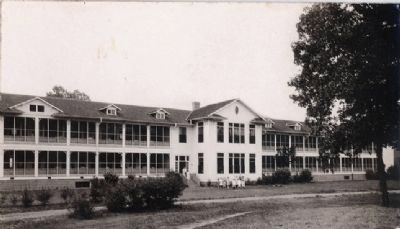 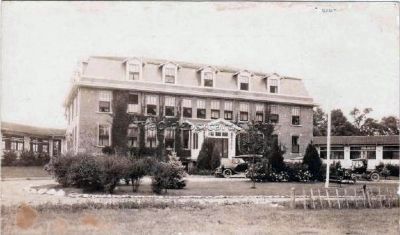