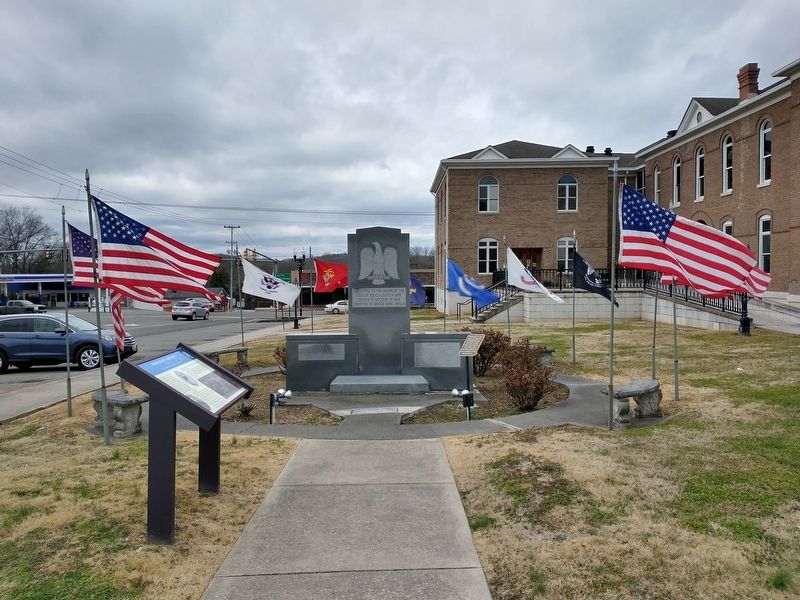 Dedicated to the honor of the men of Meigs County who served in defense of our Country in World War I and II. 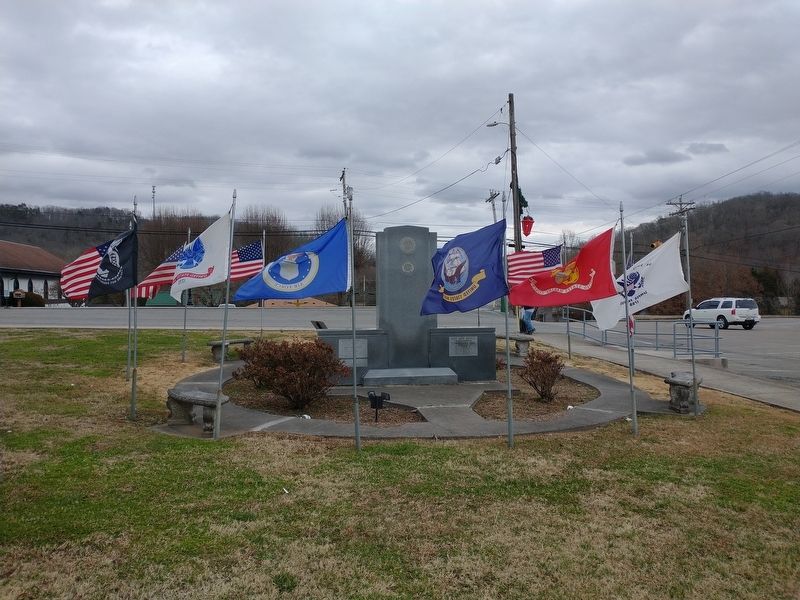 Location. 35° 30.89′ N, 84° 47.383′ W. Marker is in Decatur, Tennessee, in Meigs County. Marker is at the intersection of Main Street and East Memorial Drive, on the left when traveling north on Main Street. Touch for map. Marker is in this post office area: Decatur TN 37322, United States of America. Touch for directions. 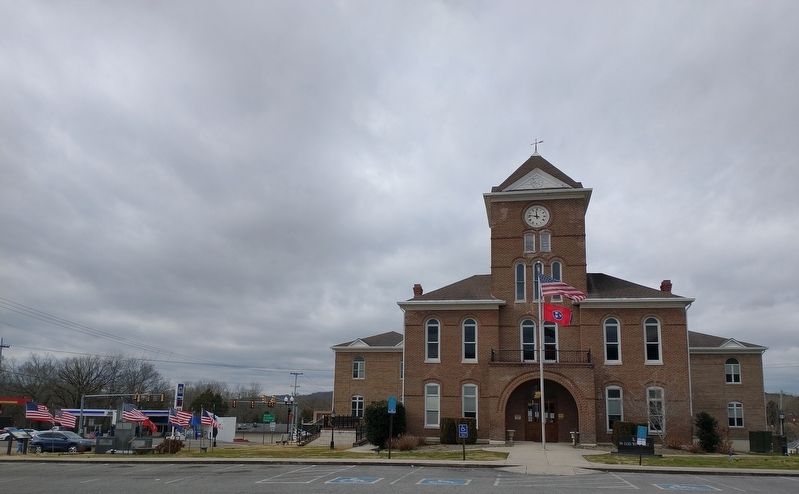