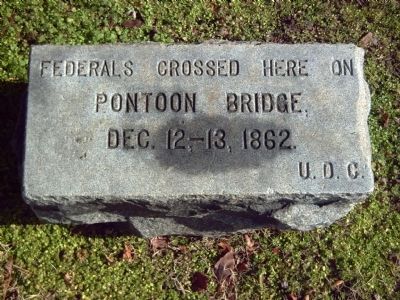 Erected by United Daughters of the Confederacy.

Topics and series. This historical marker is listed in these topic lists: War, US Civil • Waterways & Vessels. In addition, it is included in the United Daughters of the Confederacy series list. A significant historical month for this entry is December 1764. 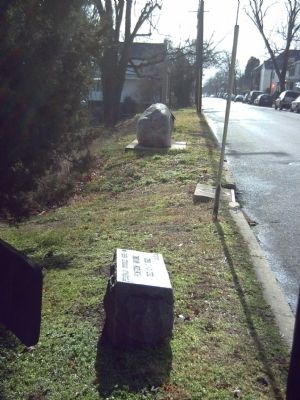 Click or scan to see
this page online
Click here for a list of markers that are related to this marker. Upper and Lower Pontoon Sites related markers 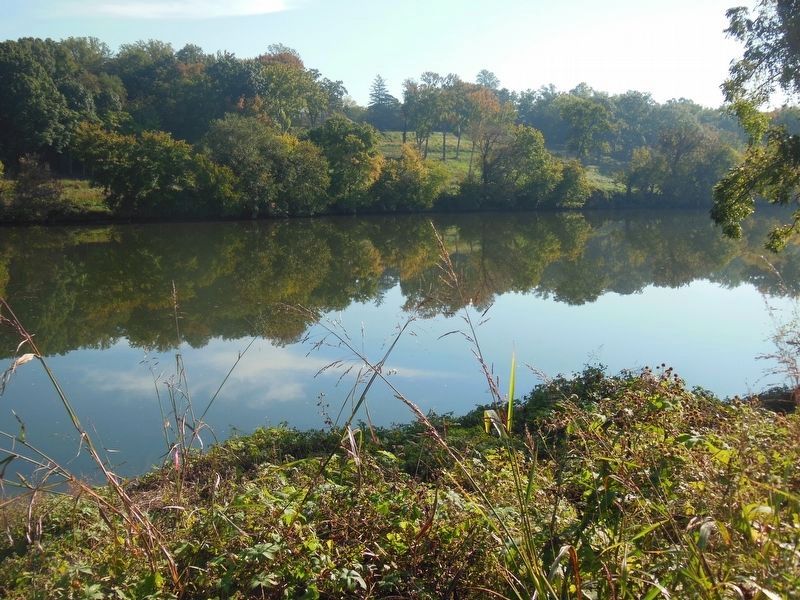