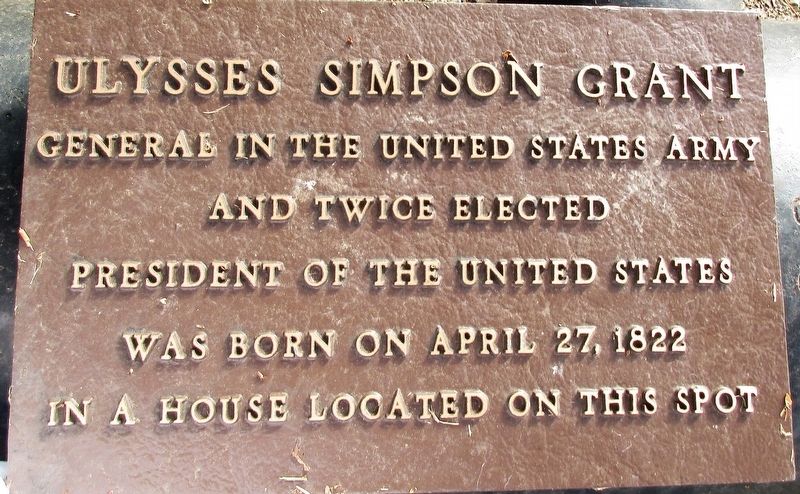 Topics and series. This historical marker is listed in these topic lists: Government & Politics • War, US Civil. In addition, it is included in the Former U.S. Presidents: #18 Ulysses S. Grant series list. 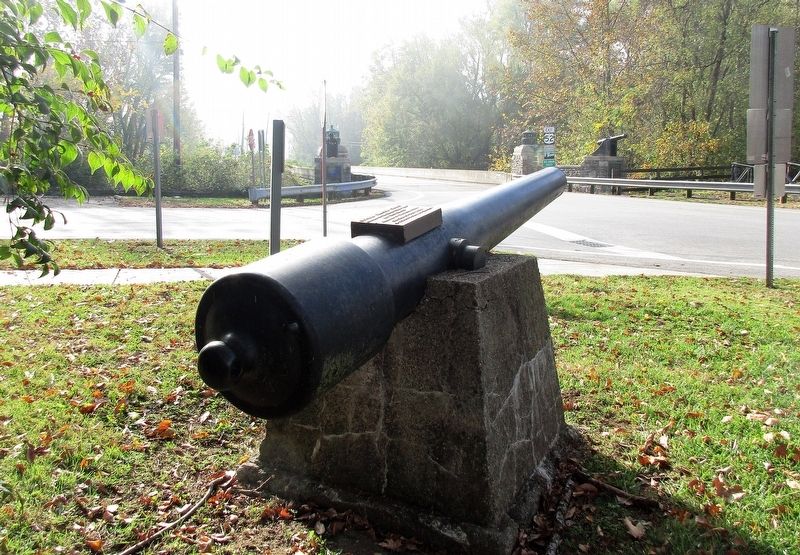 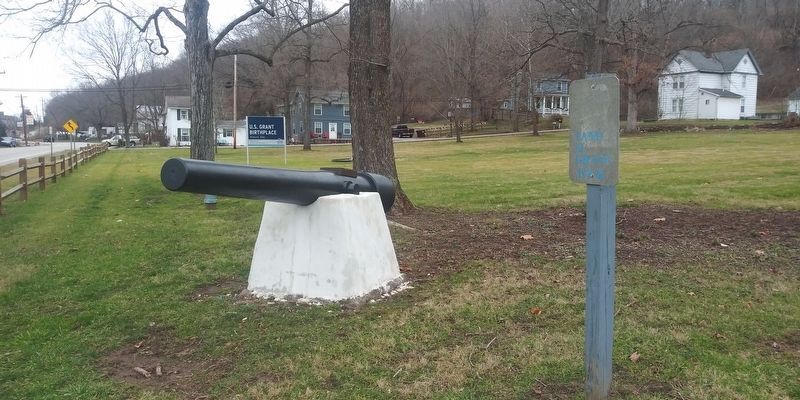 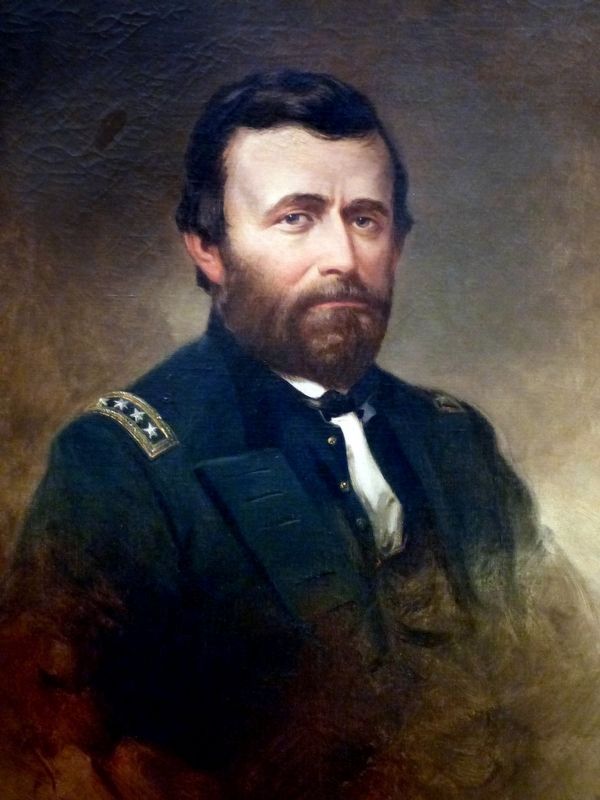 By Allen C. Browne, August 12, 2019
4. Ulysses S. Grant
This 1869 portrait of Ulysses S. Grant by Samuel B. Waugh hangs in the National Gallery of Art in Washington, DC. It was given to the Smithsonian by IBM Corporation in 1962 and transferred to the Portrait Gallery in 1965.