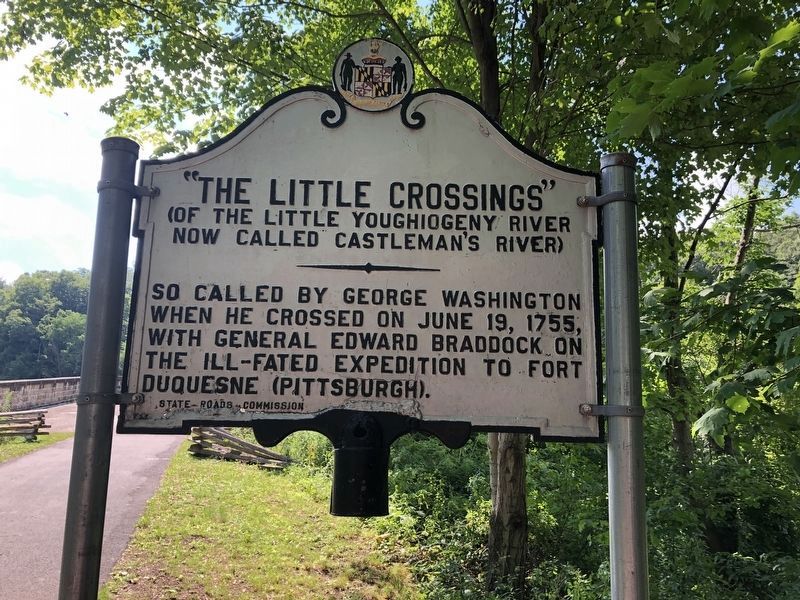 By Devry Becker Jones, July 17, 2020
1. "The Little Crossings" Marker
Inscription.
"The Little Crossings". (of the Little Youghiogeny River now called Castleman's River). So called by George Washington when he crossed on June 19, 1755, with General Edward Braddock on the ill-fated expedition to Fort Duquesne (Pittsburgh). . This historical marker was erected by States Road Commission. It is in Grantsville in Garrett County Maryland

So called by George Washington when he crossed on June 19, 1755, with General Edward Braddock on the ill-fated expedition to Fort Duquesne (Pittsburgh).

Topics and series. This historical marker is listed in these topic lists: Colonial Era • War of 1812. In addition, it is included in the Braddock’s Road and Maj. Gen. Edward Braddock series list.

Location. 39° 41.802′ N, 79° 8.643′ W. Marker is in Grantsville, Maryland, in Garrett County. Marker can be reached from The National Pike (Alternate U.S. 40) west of Casselman Road. It is in the little park at the west end of the bridge. Touch for map. Marker is in this post office area: Grantsville MD 21536, United States of America. Touch for directions. 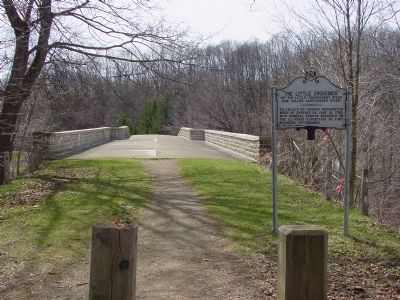 More about this marker. There are two identical markers, one on each end of the Castleman River Bridge. This marker, like its twin, describes the "Castleman's River Bridge" (which see) on its other face.

Regarding "The Little Crossings". This was Gen. Braddock's 4th encampment on his march from Cumberland to Fort Duquesne. 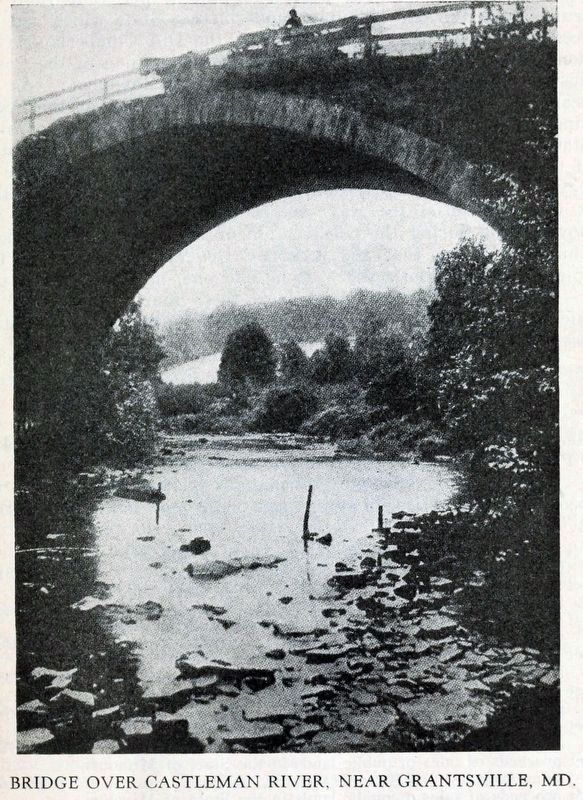 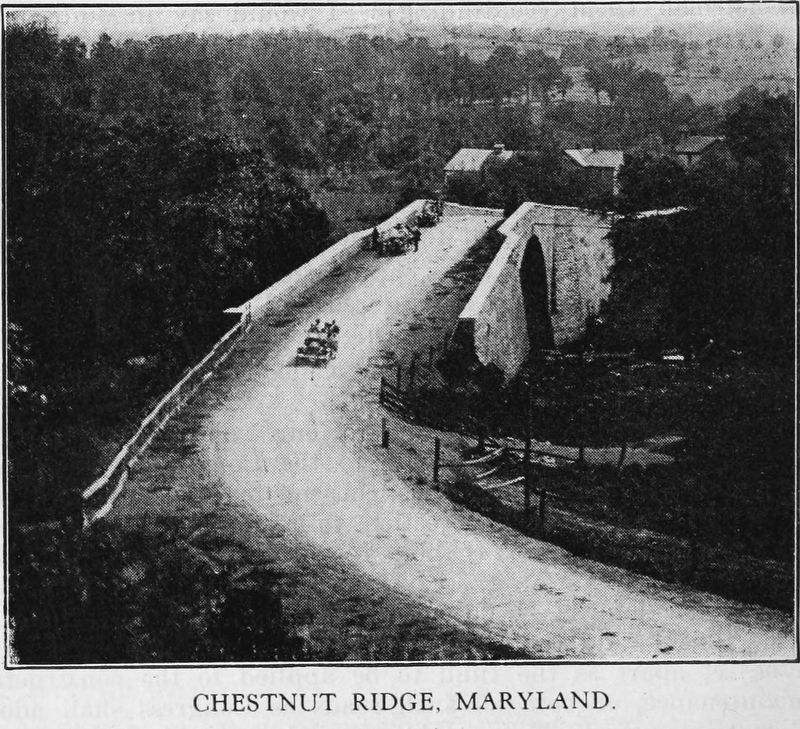 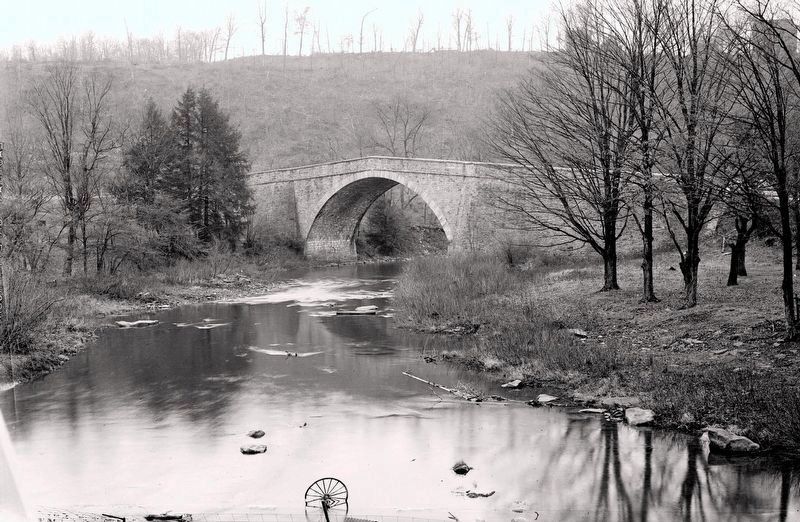 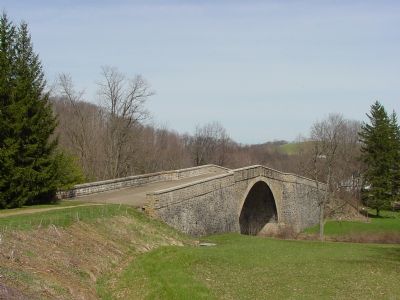