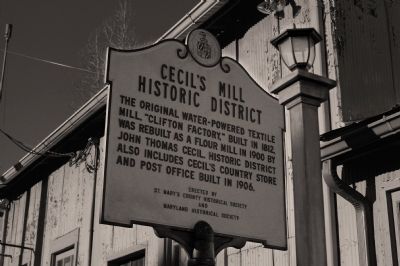 Topics and series. This historical marker is listed in these topic lists: Agriculture • Communications • Industry & Commerce. In addition, it is included in the Postal Mail and Philately 📭 series list. A significant historical year for this entry is 1812.

Other nearby markers. At least 8 other markers are within 4 miles of this marker, measured as the crow flies. Cecil's Mill (here, next to this marker); Clifton Factory (a few steps 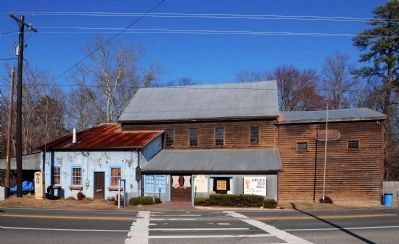 More about this marker. From Rt. 235: to Chancellor's Run Road. Right on
Rt. 246 (Great Mills Road). Right on Rt. 5. Right on Indian Bridge Road. Mill is 0.2 miles in on right. Parking in Country Store on left side of road. 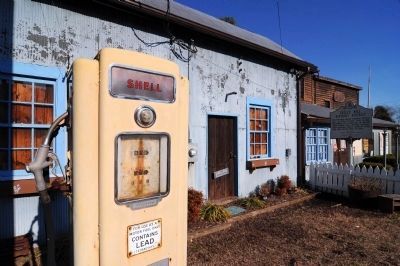 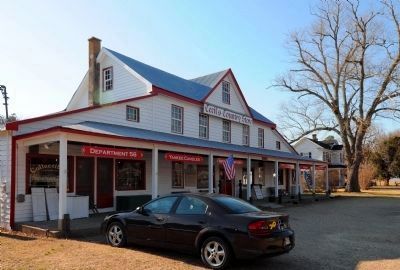