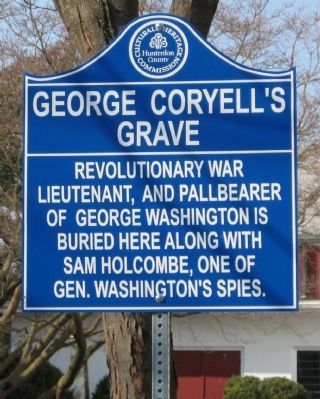 Revolutionary War Lieutenant, and pallbearer of George Washington is buried here, along with Sam Holcombe, one of Gen. Washington's spies.

Topics and series. This historical marker is listed in these topic lists: Cemeteries & Burial Sites • War, US Revolutionary. In addition, it is included in the New Jersey, Hunterdon County Cultural and Heritage Commission series list. 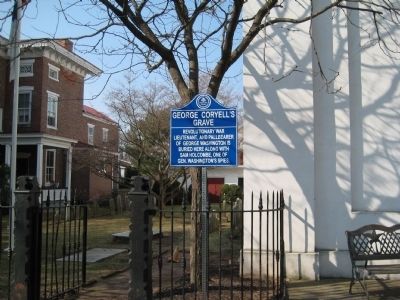 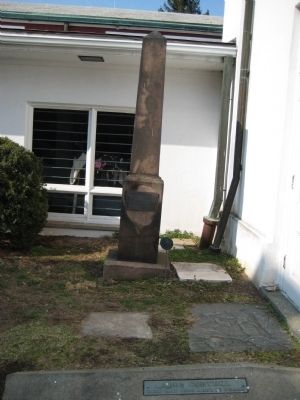 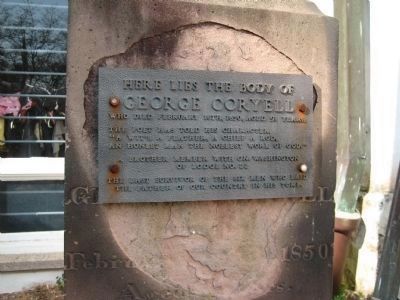 Photographed By Alan Edelson, March 7, 2009
4. George Coryell’s Grave Plaque
Here lies the body of George Coryell
Who died February 18th, 1850, aged 91 years.
The Poet has told his character,
"A wit's a feather, a chief a rod,
an honest man the noblest work of God".

A brother member with Gn. Washington of Lodge No. 22.

The last survivor of the six men who laid the father of our country in his tomb. 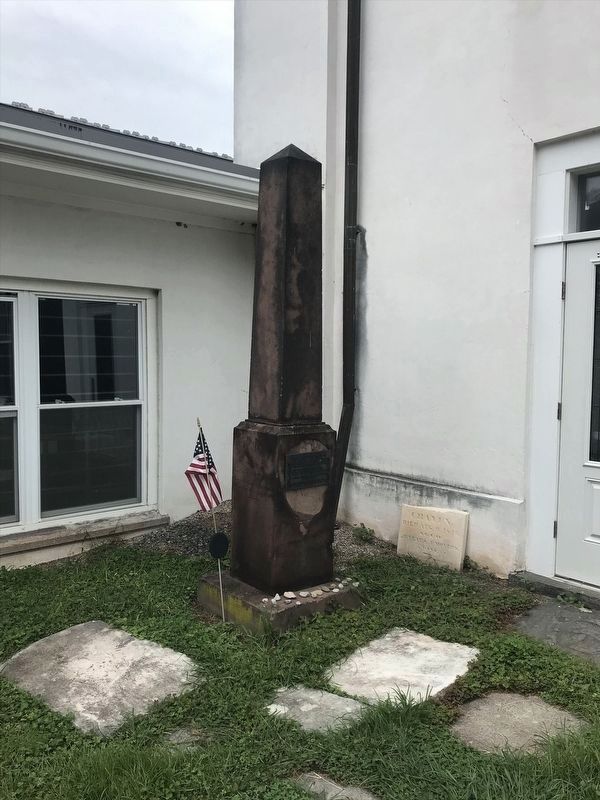 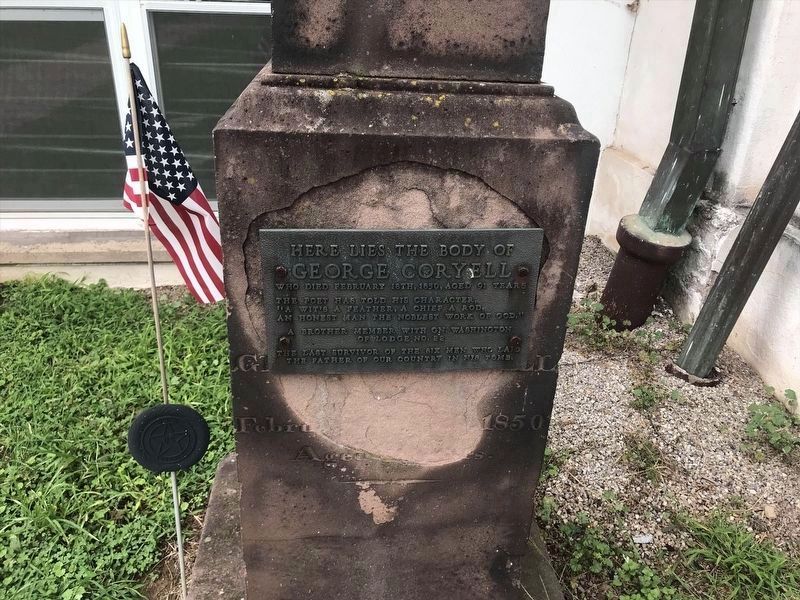 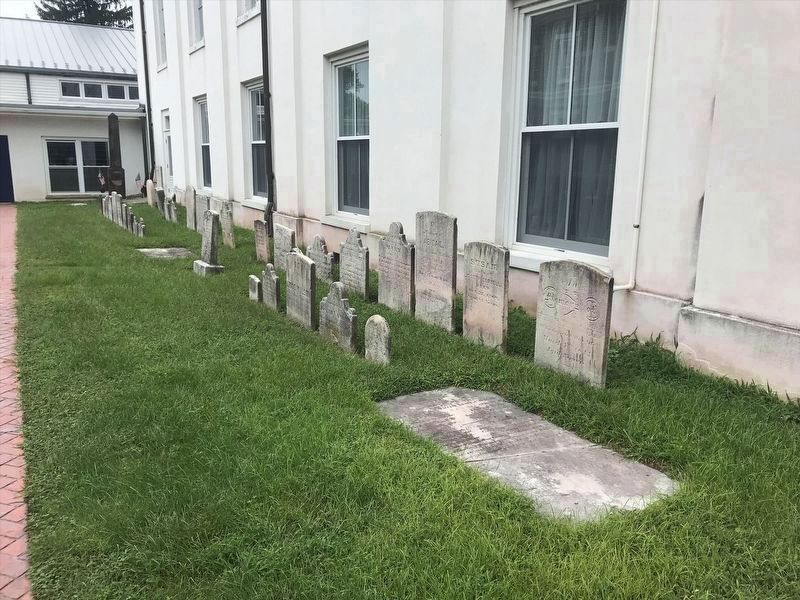