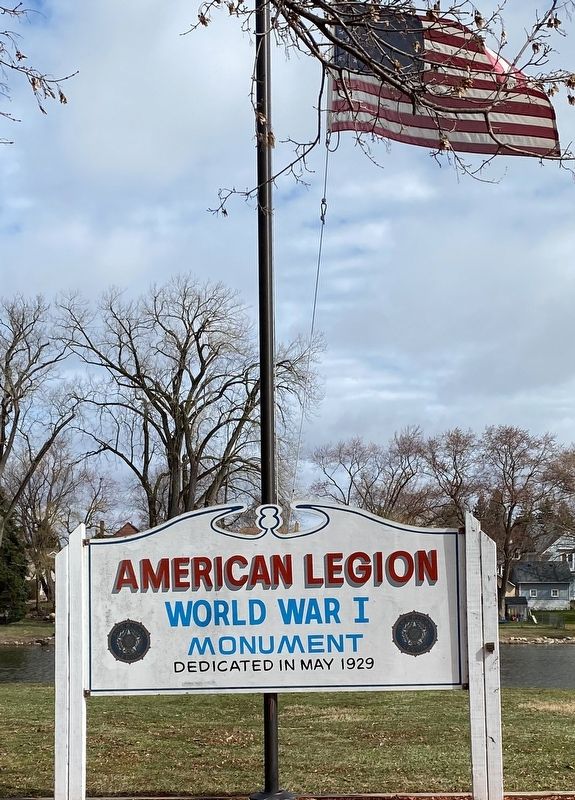 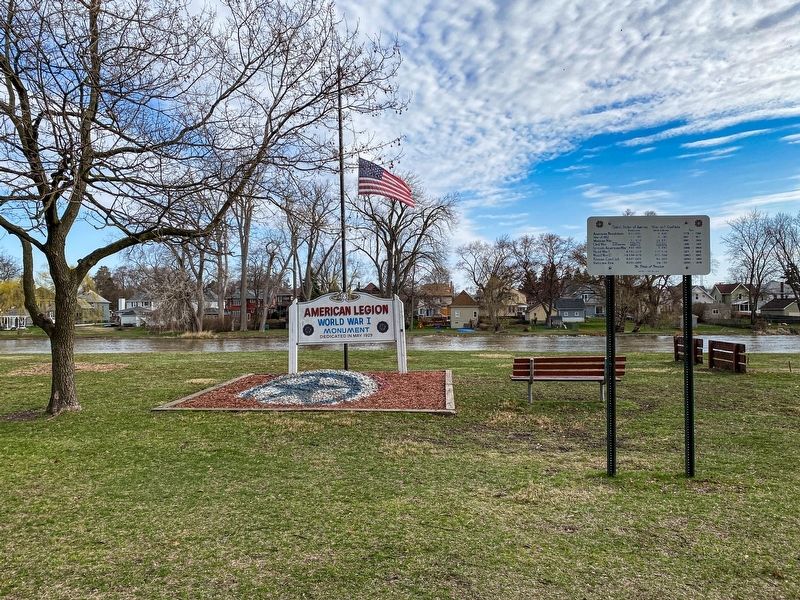 Click or scan to see
this page online
Click here for another marker that is related to this marker. Dedication of this monument is discussed on Soldiers and Sailors Park marker. 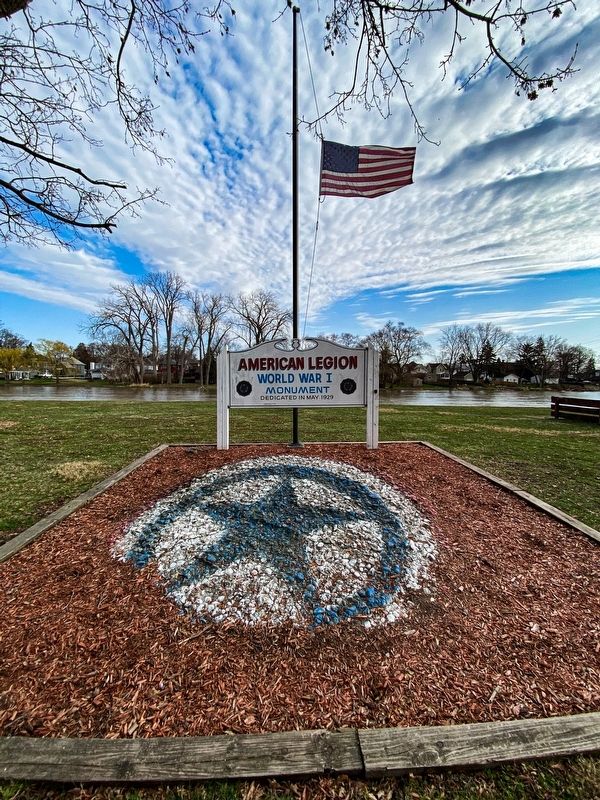 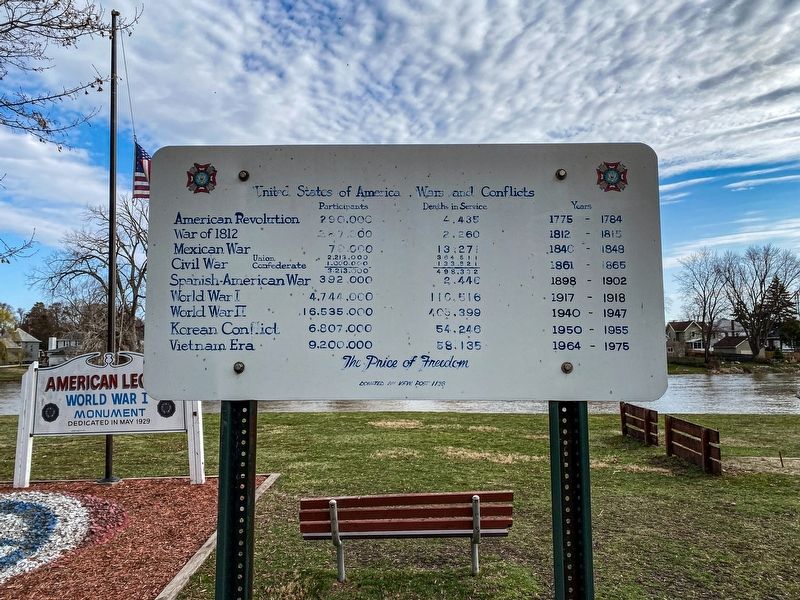 By J.T. Lambrou, March 31, 2021
4. United States of America, Wars and Conflicts
Sign next to memorial showing statistics of American wars and conflicts up to and including Vietnam War 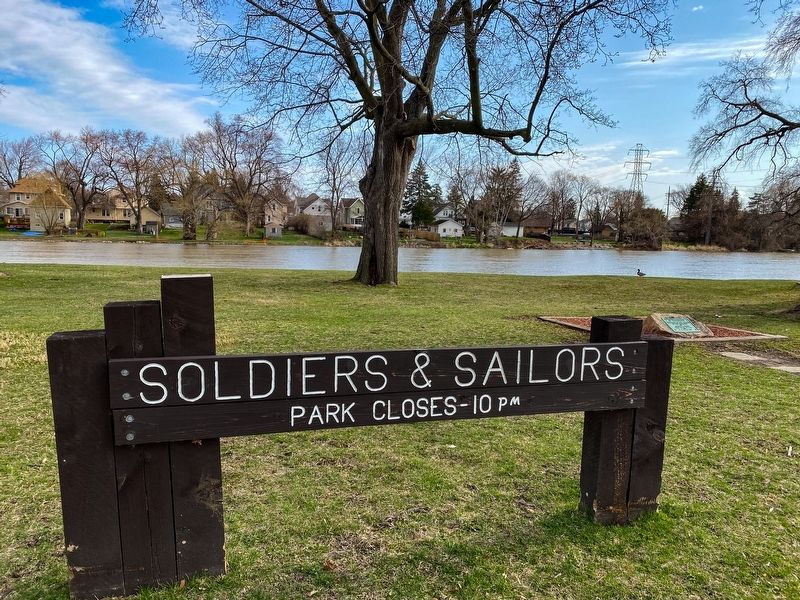