Road to the 19th Amendment 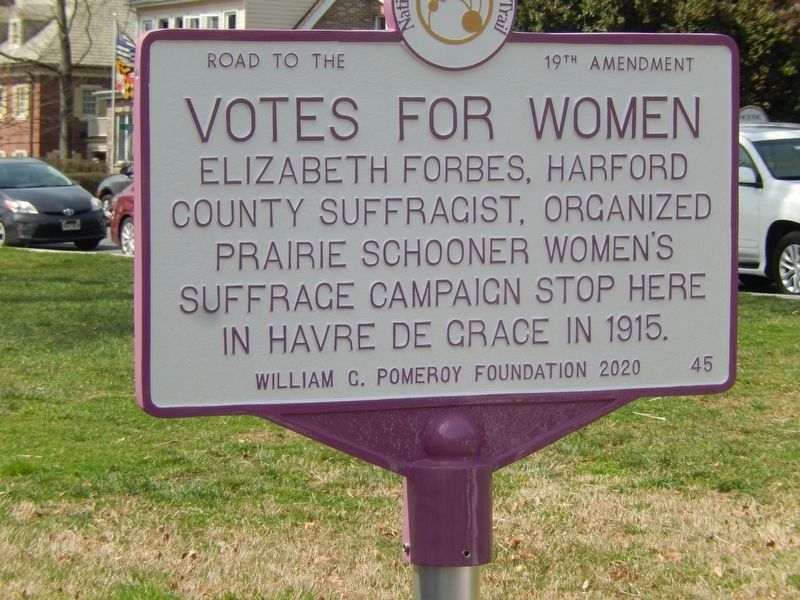 Topics and series. This historical marker is listed in these topic lists: Civil Rights • Women. In addition, it is included in the Women's Suffrage 🗳️ series list. A significant historical year for this entry is 1915. 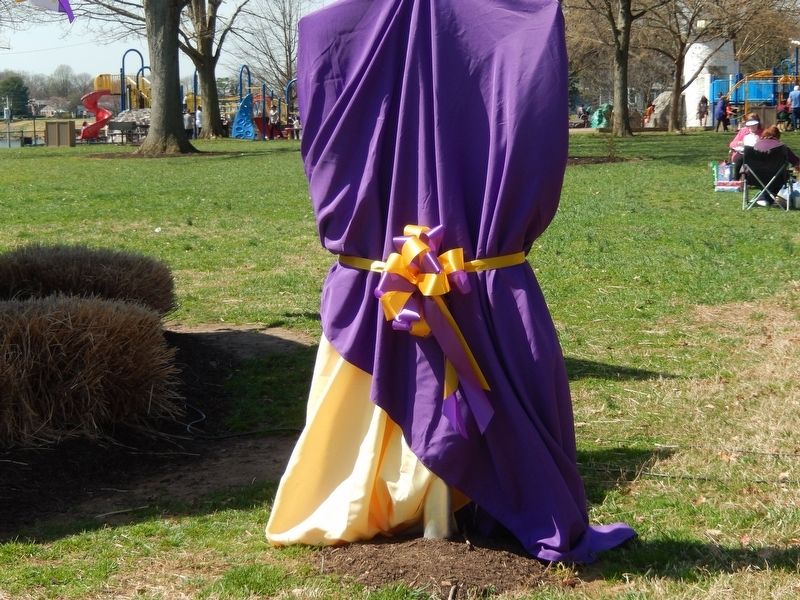 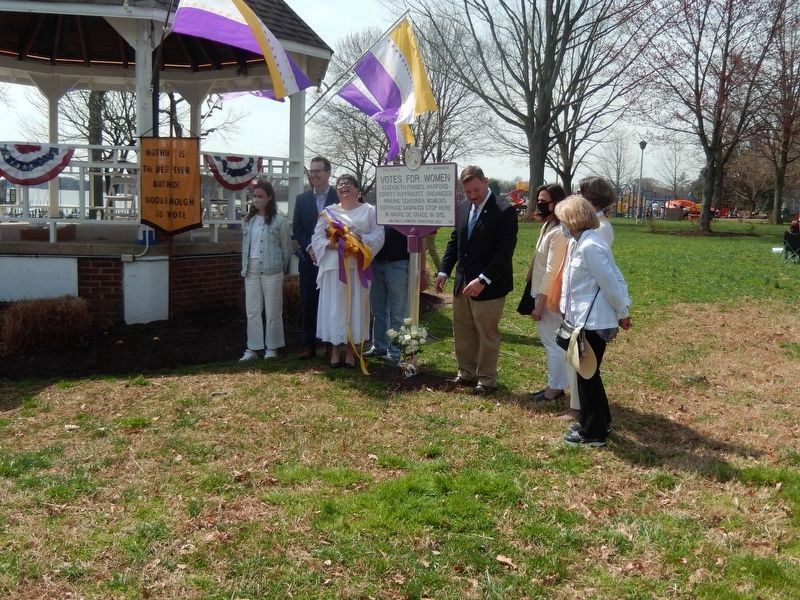 By Bill Pfingsten, March 27, 2021
3. Votes for Women Marker
Descendants of Elizabeth Forbes present at unveiling along with dignitaries. 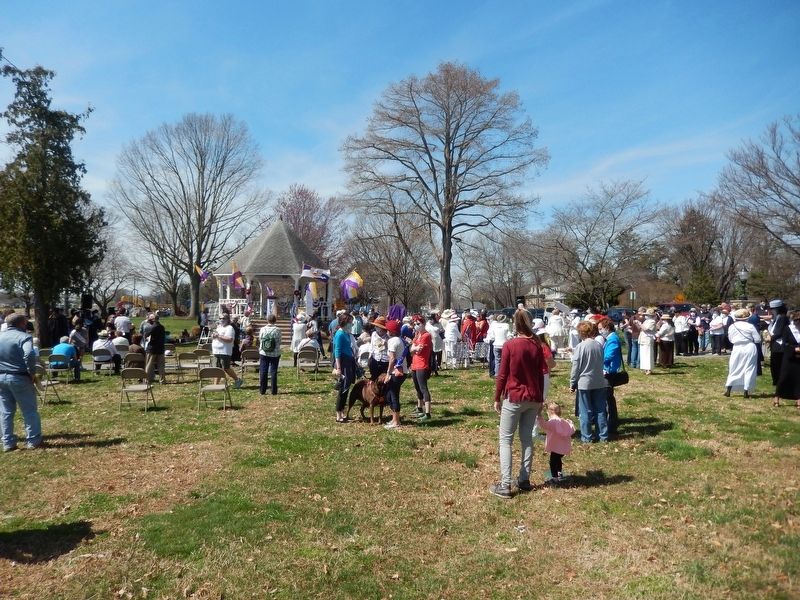