— May They Rest In Peace Forever — 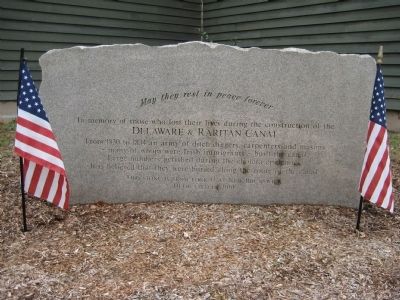 In memory of those who lost their lives during construction of the Delaware & Raritan Canal.
From 1830 to 1834, an army of ditch diggers, carpenters and masons - many of whom were Irish immigrants - built the canal. Large numbers perished during the cholera epidemic. It is believed that they were buried along the route of the canal.
This stone from Lock 13 at New Brunswick. Dedicated in 2001

Location. 40° 24.594′ N, 75° 2.15′ W. Marker is in Raven Rock, New Jersey, in Hunterdon County. Marker is at the intersection of New Jersey Route 29 and Quarry Road, on the right when traveling south on State Route 29. Marker is located at the Bull's Island State Park Visitors Center. Touch for map. Marker is in this post office area: Stockton NJ 08559, United States of America. Touch for directions.

Other nearby markers. At least 8 other markers are within 2 miles of this marker, measured as the crow flies. Uranium Ore (about 700 feet away, measured in a direct line); Lumberville - Ravenrock Toll-Supported Pedestrian Bridge 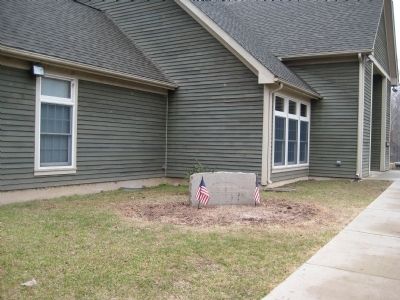 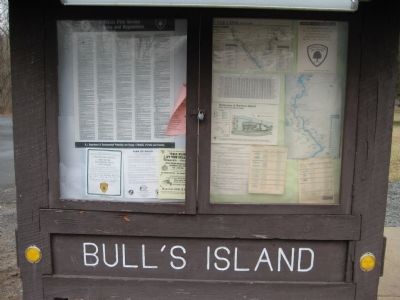 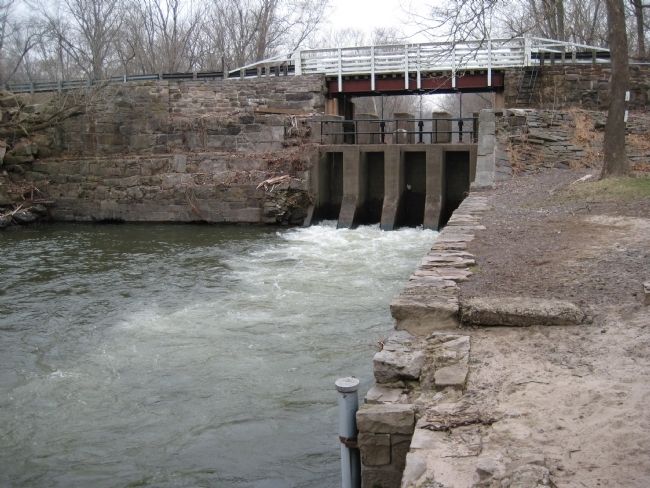 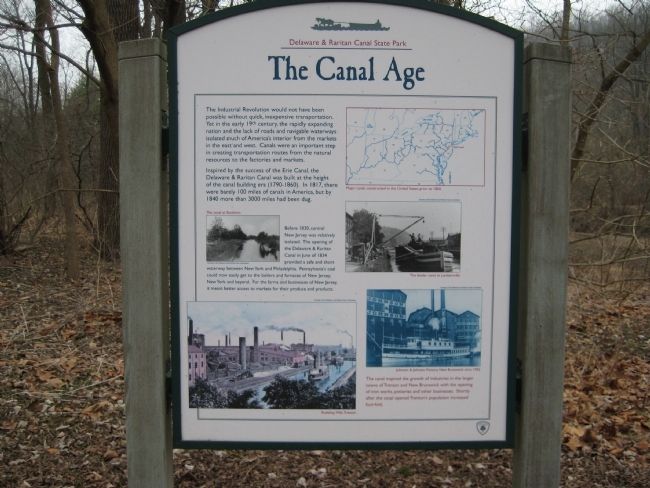 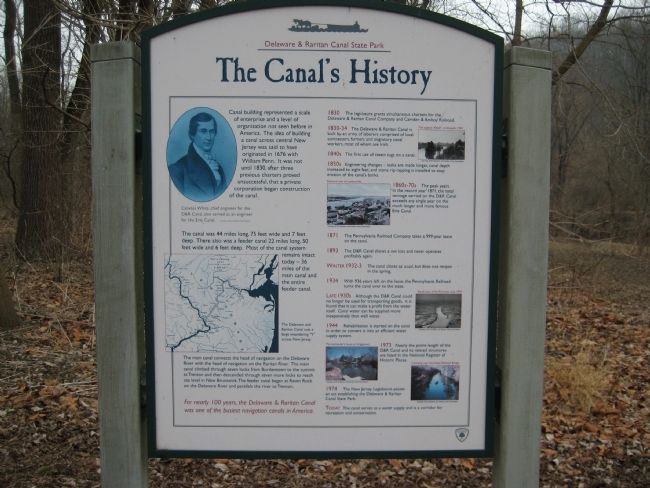 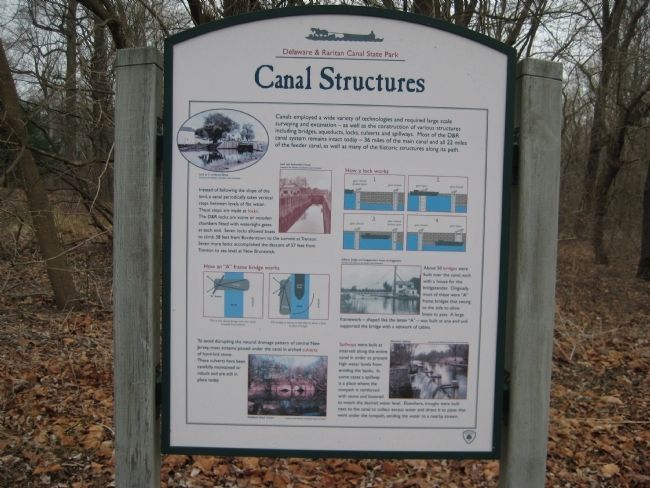 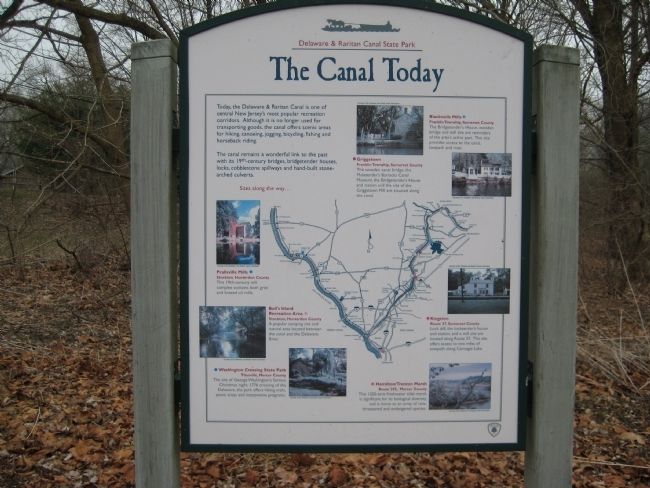 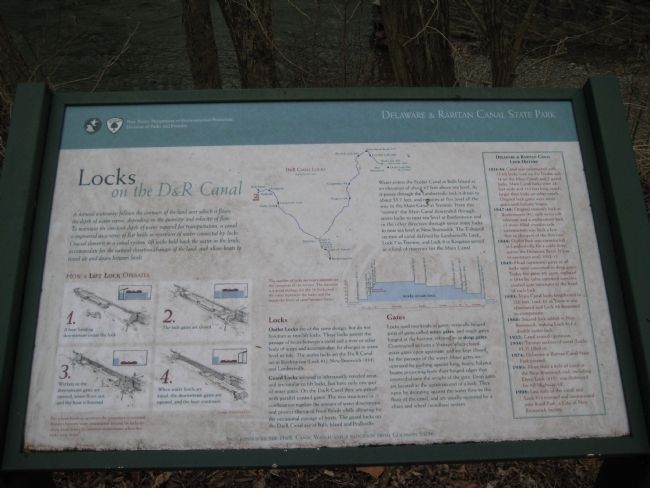