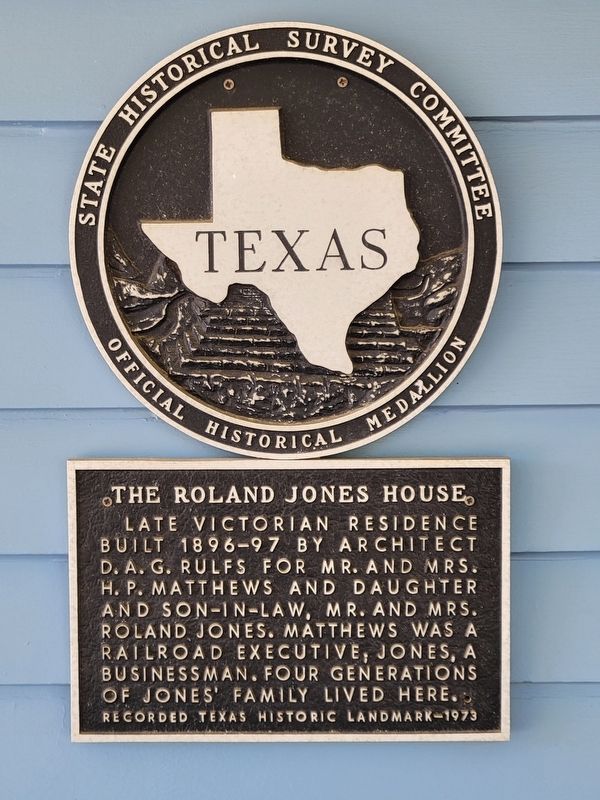 Other nearby markers. At least 8 other markers are within walking distance of this marker. Diedrich Anton Wilhelm Rulfs (a few steps from this marker); Milam Lodge #2, Ancient Free and Accepted Masons of Texas (about 300 feet away, measured in a direct line); The Daily Sentinel (about 300 feet away); Site of the Home of Antonio Gil y Barbo 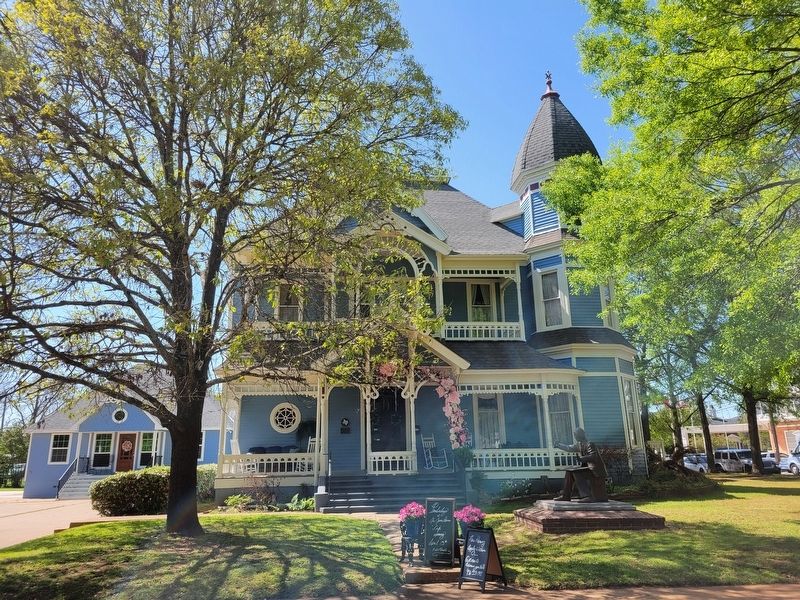