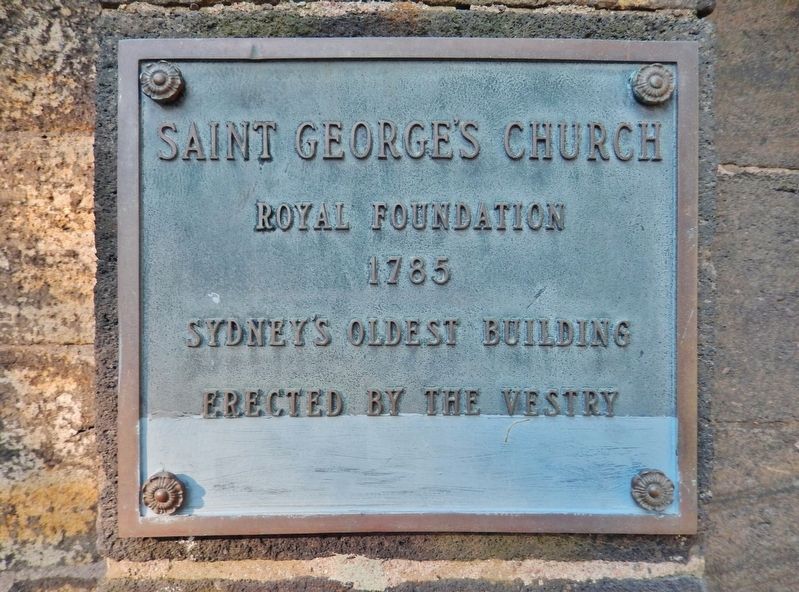 Location. 46° 8.543′ N, 60° 11.795′ W. Marker is in Sydney, Nova Scotia, in Cape Breton Regional Municipality. Marker can be reached from the intersection of Charlotte Street and Nepean Street, on the right when traveling north. Marker is mounted at eye-level, directly on St. George’s Anglican Church, just to the right of the front entrance. Touch for map. Marker is at or near this postal address: 119 Charlotte Street, Sydney, Nova Scotia B1P 1C2, Canada. Touch for directions. 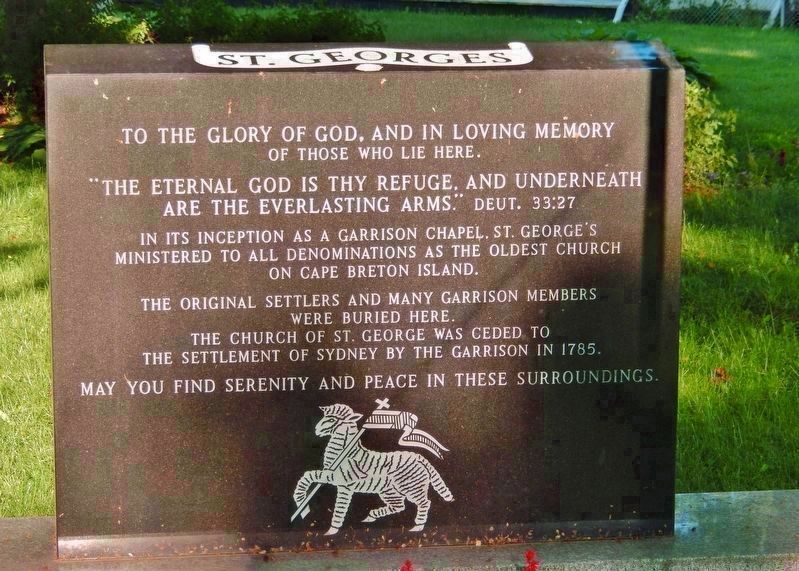 By Cosmos Mariner, July 20, 2019
2. St. George's Church Cemetery
(on southeast side of church)
To the Glory of God, and in Loving Memory
of those who lie here.
”The eternal God is thy refuge, and underneath
are the everlasting arms.” Deut. 33:27
May you find serenity and peace in these surroundings.
In its inception as a garrison chapel, St. George’s ministered to all denominations as the oldest church on Cape Breton island. The original settlers and many garrison members were buried here.
The Church of St. George was ceded to the settlement of Sydney by the garrison in 1785.

Also see . . .  Canadian Register of Historic Places. St. George’s Anglican Church is valued as the oldest Anglican Church in Cape Breton; the oldest building in Sydney; for the property’s long history; and as a representation of the important role its parish council played in colonial Cape Breton. Building of St. George’s Church began in 1785 by engineers of the British 33rd Regiment of Foot, concurrently with the founding of Sydney and its designation as the capital of the new Colony of Cape Breton. (Submitted on April 19, 2021, by Cosmos Mariner of Cape Canaveral, Florida.) 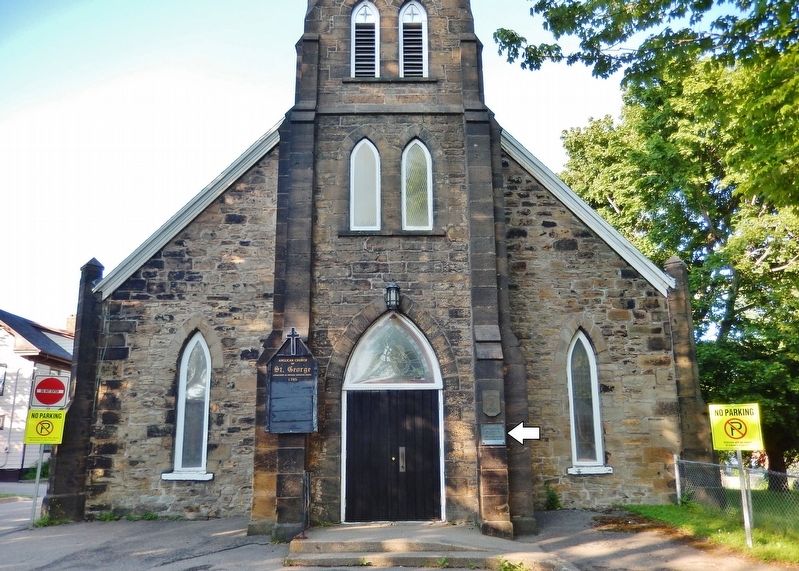 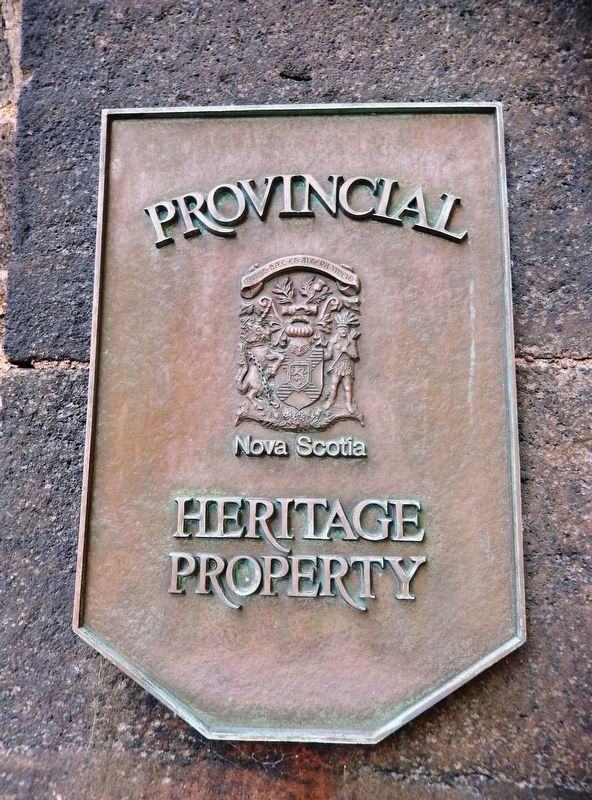 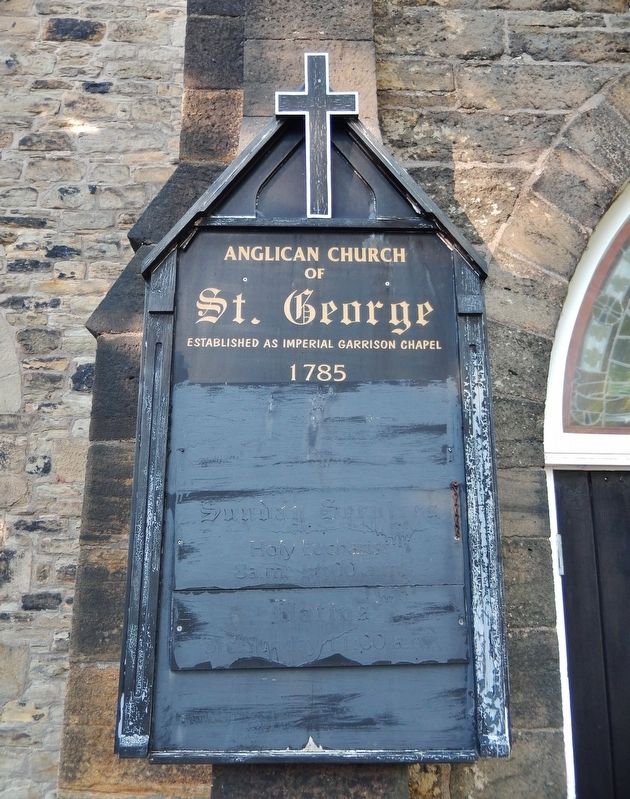 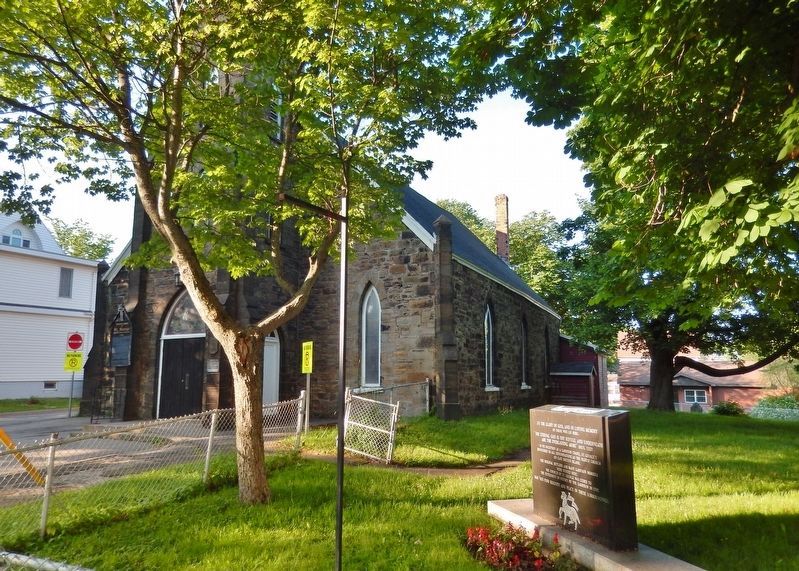 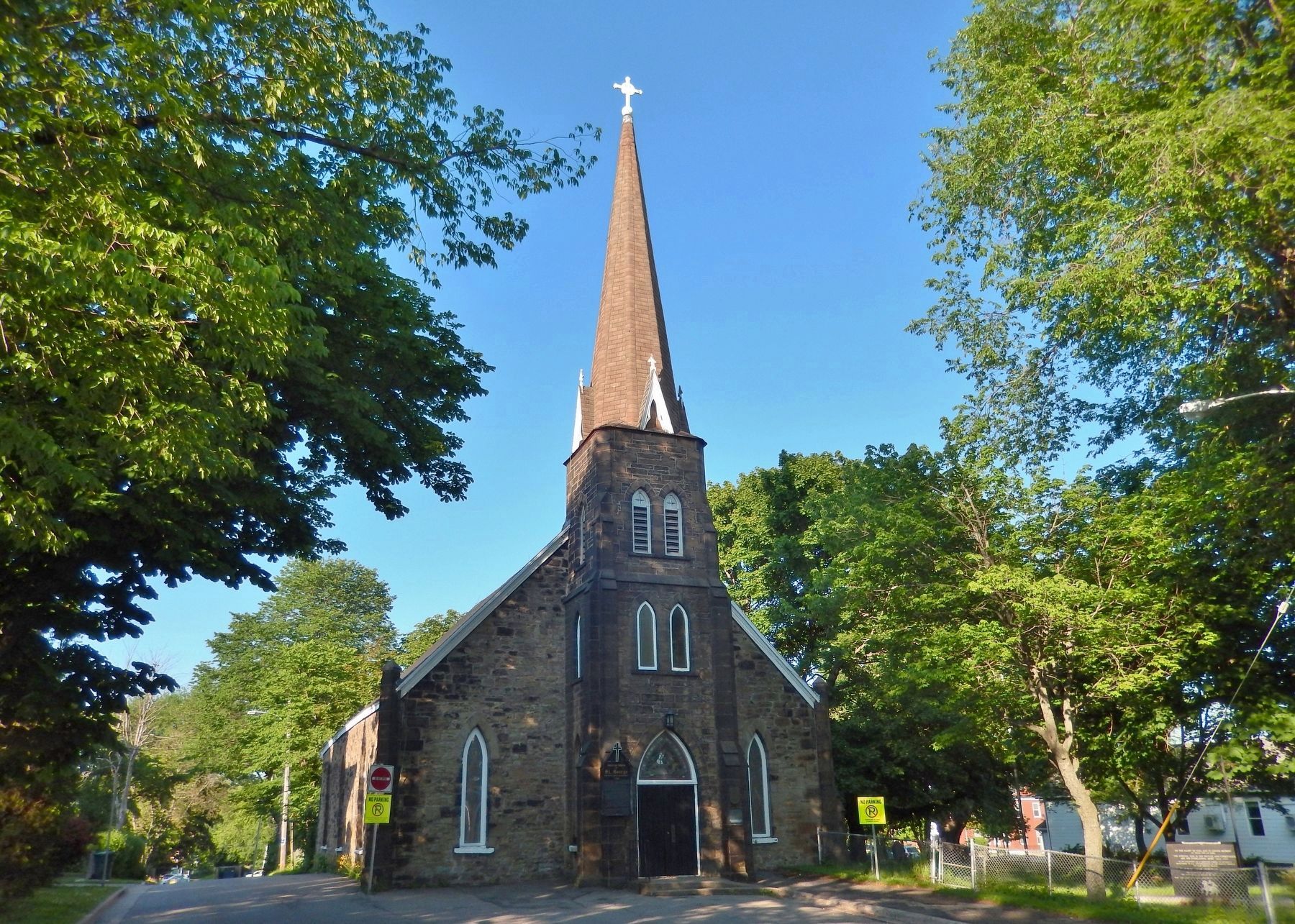