Worst Indian Massacre in all Kentucky 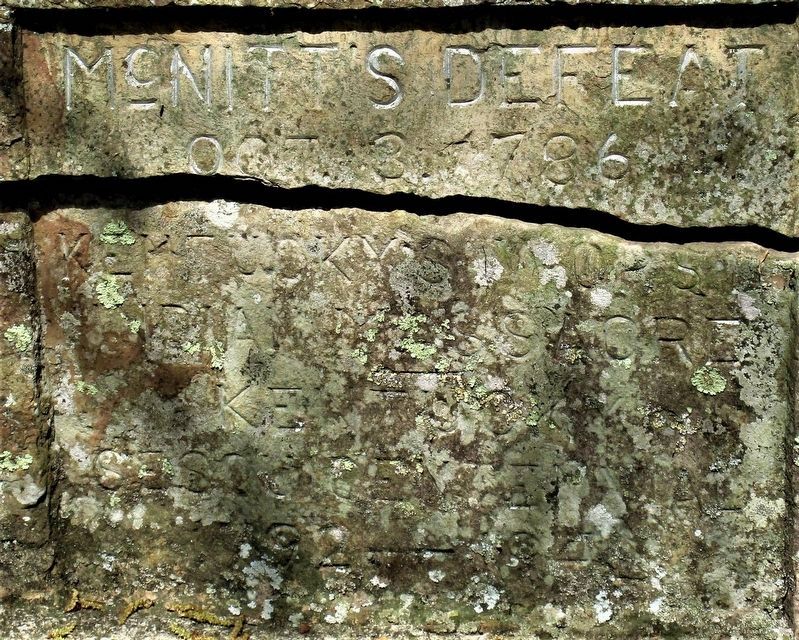 Topics. This historical marker is listed in these topic lists: Disasters • Native Americans. 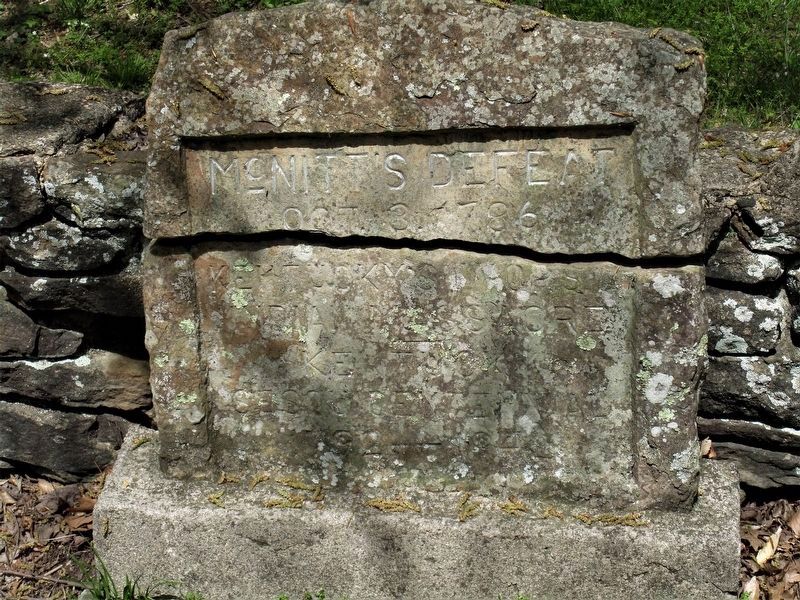 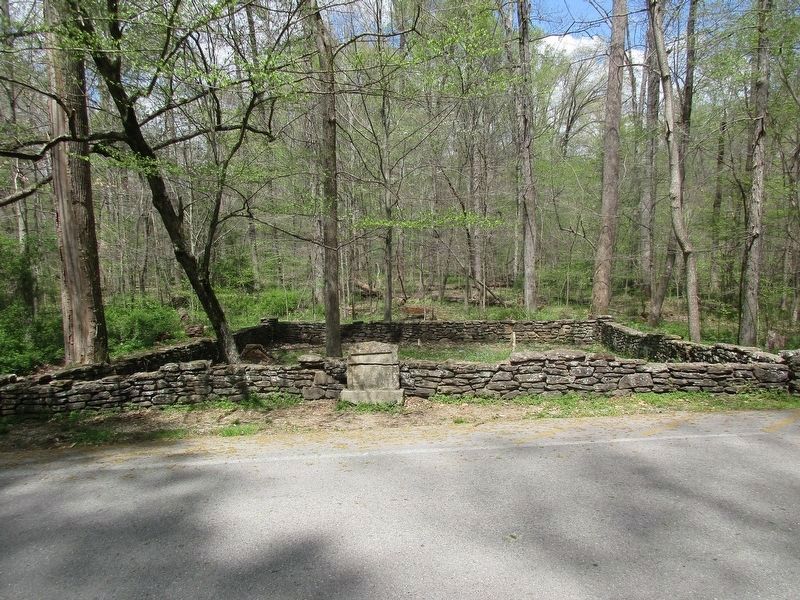 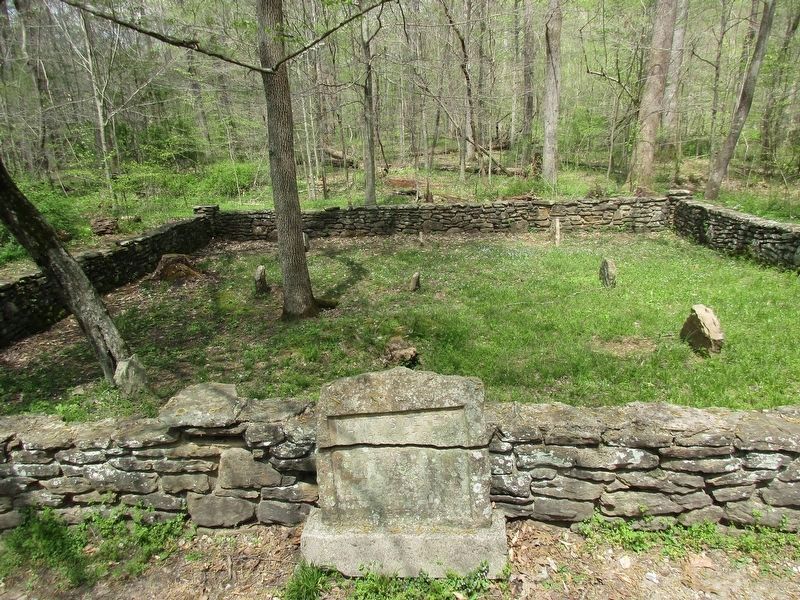