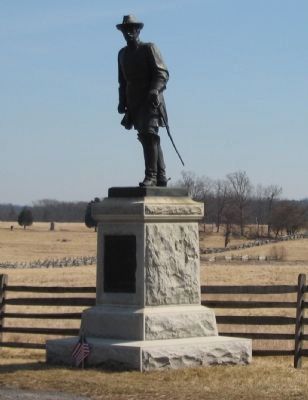 Erected 1914 by Commonwealth of Pennsylvania.

Topics. This memorial is listed in this topic list: 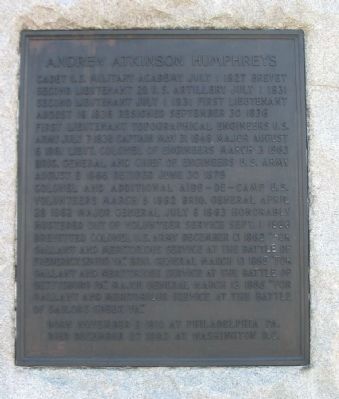 Click or scan to see
this page online
War, US Civil. A significant historical date for this entry is July 1, 1827.

Location. 39° 48.49′ N, 77° 14.633′ W. Marker is in Cumberland Township, Pennsylvania, in Adams County. Memorial is at the intersection of Emmitsburg Road (Business U.S. 15) and Sickles Avenue, on the right when traveling north on Emmitsburg Road. Located across the street from the Rogers House site, north of the Klingle House, in Gettysburg National Military Park. Touch for map. Marker is in this post office area: Gettysburg PA 17325, United States of America. Touch for directions.

Related markers. Click here for a list of markers that are related to this marker. Klingle and Codori Farms at Gettysburg - virtual tour by markers. 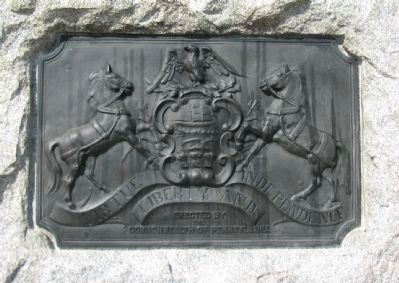 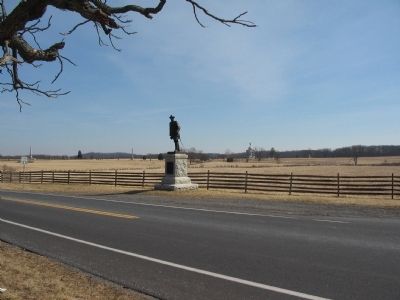 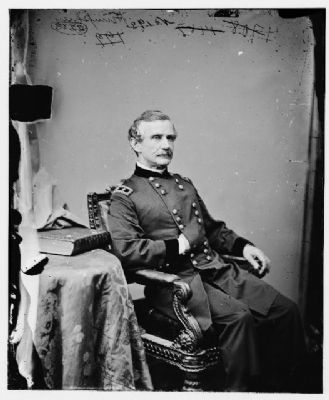 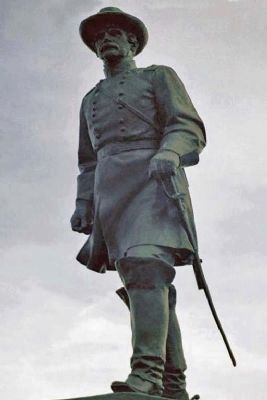