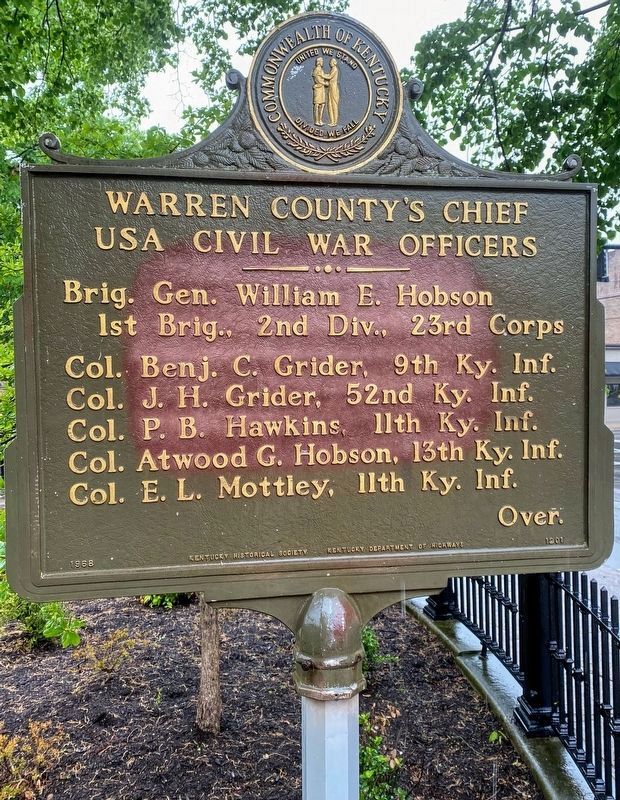 Topics and series. This historical marker is listed in these topic lists: Military • War, US Civil. In addition, it is included in the Kentucky Historical Society series list. A significant historical year for this entry is 1863. 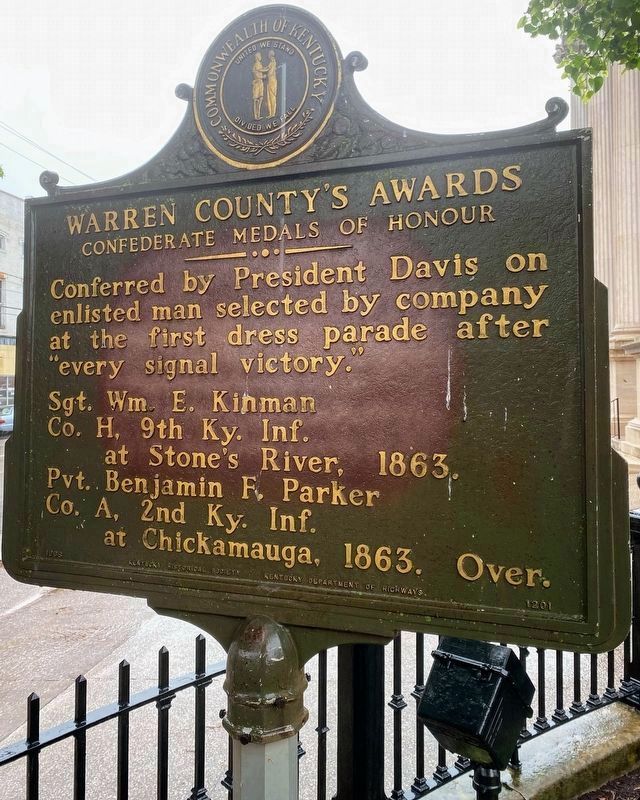 Click or scan to see
this page online
86° 26.568′ W. Marker is in Bowling Green, Kentucky, in Warren County. Marker can be reached from the intersection of East 10th Avenue and College Street. Located within the courthouse grounds. Touch for map. Marker is at or near this postal address: 1001 College Street, Bowling Green KY 42101, United States of America. Touch for directions. 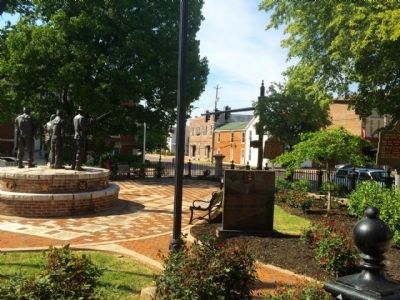 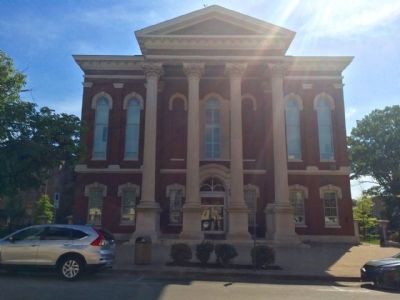