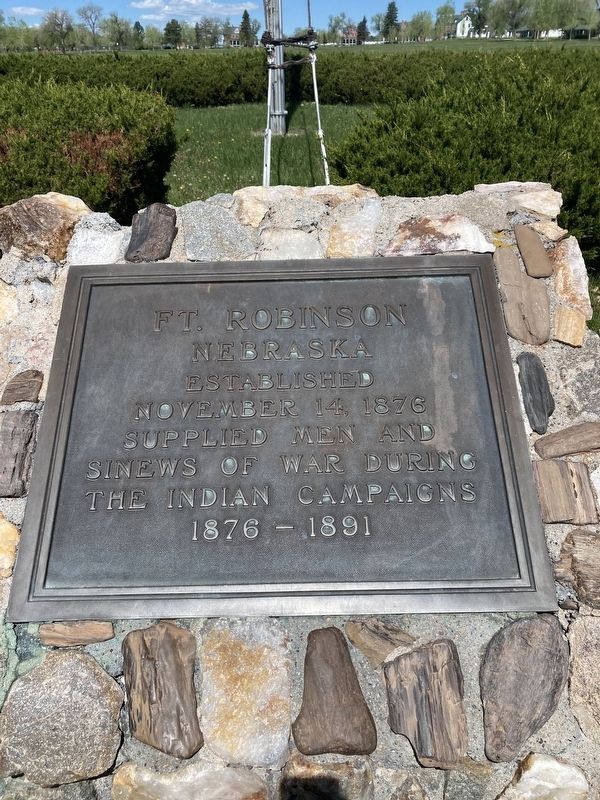 Topics. This memorial is listed in these topic lists: Forts and Castles • Wars, US Indian. 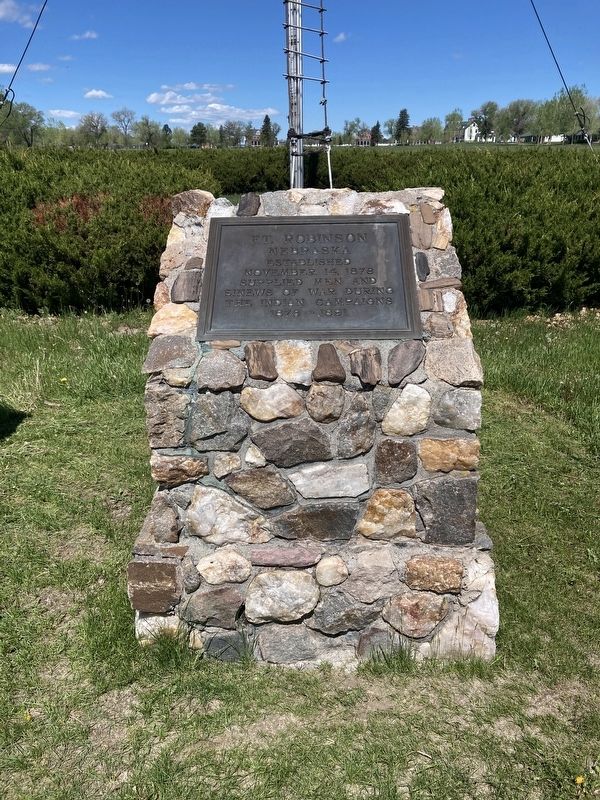