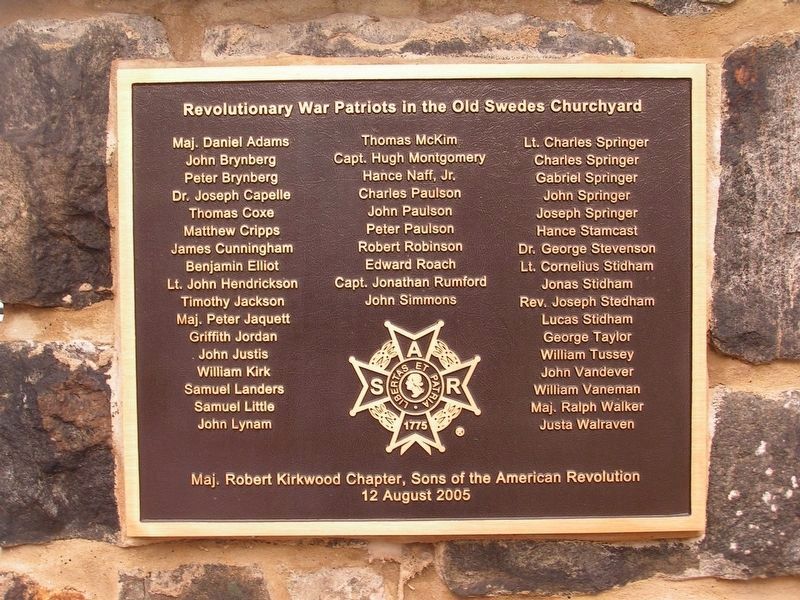 Topics and series. This memorial is listed in these topic lists: Cemeteries & Burial Sites • Churches & Religion 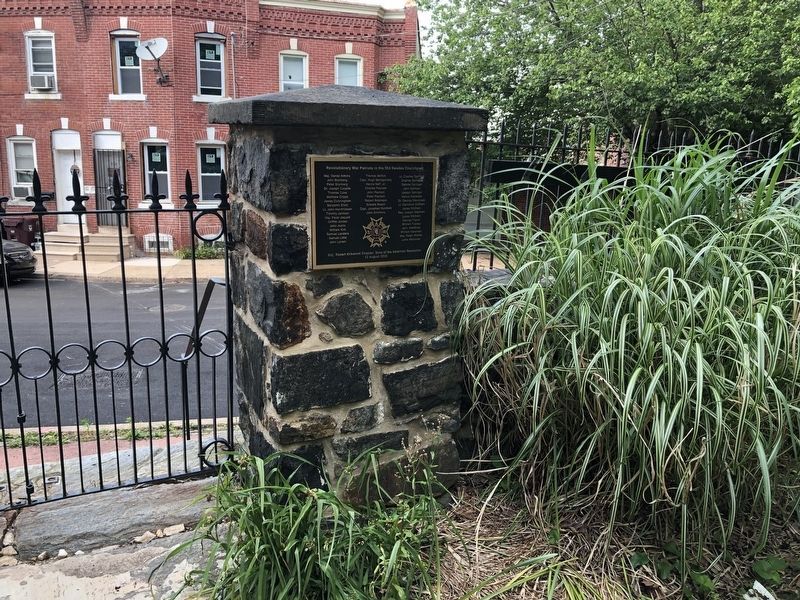 Click or scan to see
this page online
• Patriots & Patriotism • War, US Revolutionary. In addition, it is included in the Sons of the American Revolution series list.

Location. 39° 44.331′ N, 75° 32.441′ W. Marker is in Wilmington, Delaware, in New Castle County. Memorial can be reached from the intersection of North Church Street (U.S. 13) and East 7th Street, on the right when traveling north. Touch for map. Marker is at or near this postal address: 612 N Church St, Wilmington DE 19801, United States of America. Touch for directions.