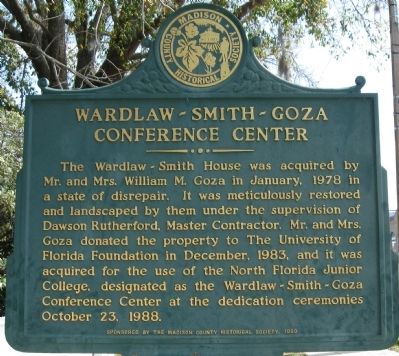 The Wardlaw-Smith House was acquired by Mr. and Mrs. William M. Goza in January, 1978 in a state of disrepair. It was meticulously restored and landscaped by them under the supervision of Dawson Rutherford, Master Contractor. Mr. and Mrs. Goza donated the property to The University of Florida Foundation in December, 1983, and it was acquired for the use of the North Florida Junior College, designated as the Wardlaw-Smith-Goza Conference Center at the dedication ceremonies October 23, 1988.

Topics. This historical marker is listed in these topic lists: Architecture • Education • Women. A significant historical month for this entry is January 1978. 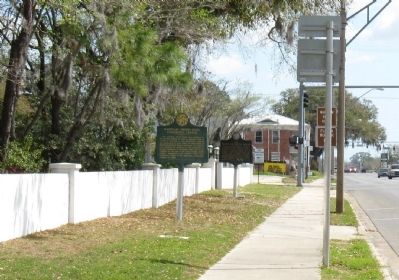 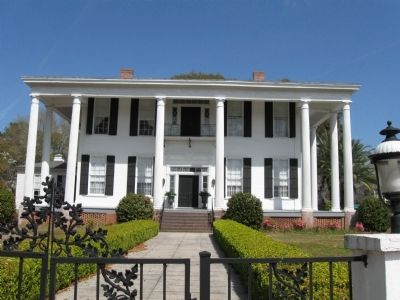