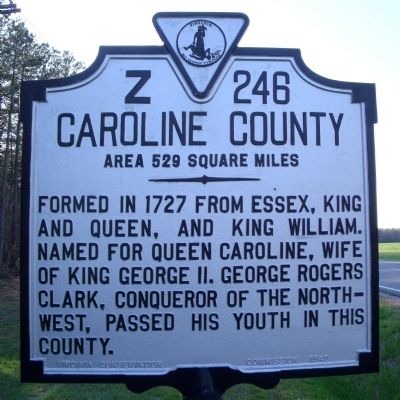 Topics and series. This historical marker is listed in these topic lists: War, US Revolutionary • Women. In addition, it is included in the Signers of the Declaration of Independence, and the Virginia Department of Historic Resources series lists. A significant historical year for this entry is 1727. 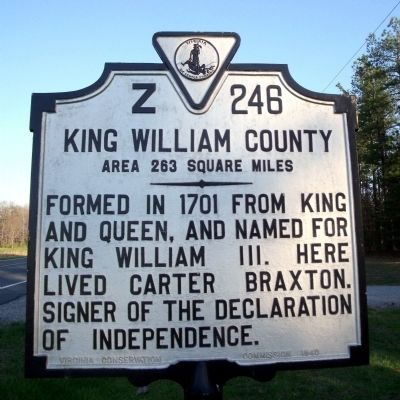 Click or scan to see
this page online
. Touch for map. Marker is in this post office area: Hanover VA 23069, United States of America. Touch for directions. 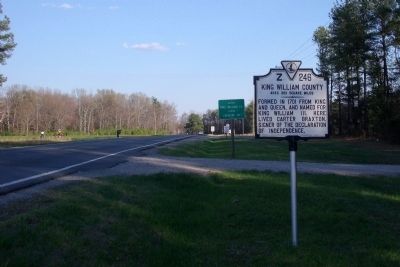