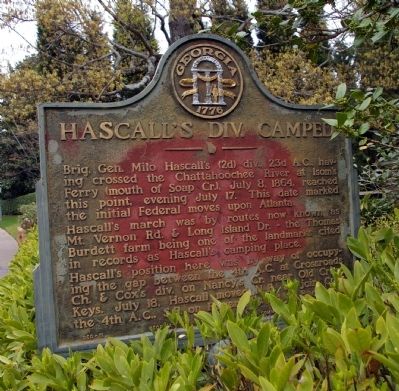 Hascall’s march was by routes now known as Mt. Vernon Rd. & Long Island Dr. -- the Thomas Burdett farm being one of the landmarks cited in records as Hascall’s camping place. 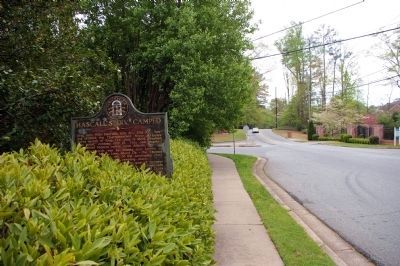