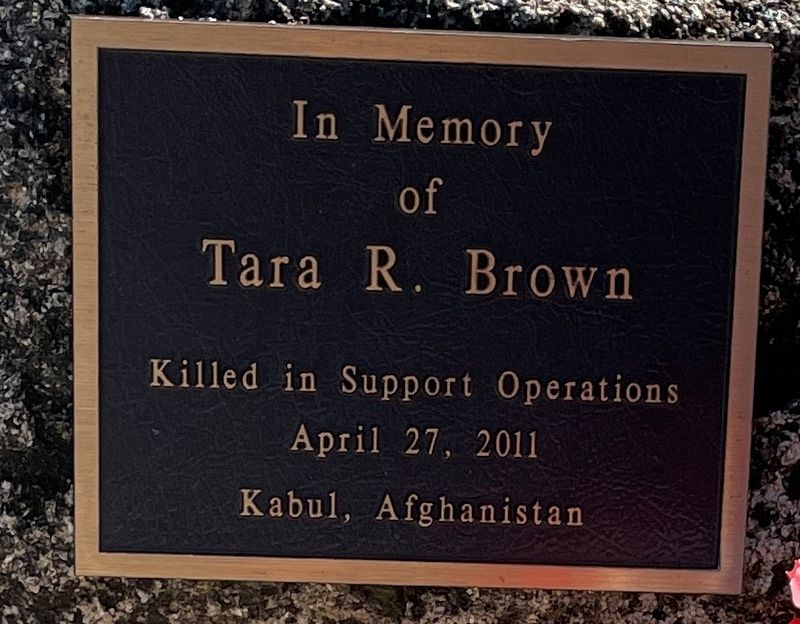 Location. 28° 55.02′ N, 81° 13.01′ W. Marker is in Deltona, Florida, in Volusia County. Memorial can be reached from the intersection of Evard Avenue and Elkcam Boulevard, on the left when traveling south. The marker is located within the Deltona Veterans Memorial Park. Touch for map. Marker is at or near this postal address: 1921 Evard Ave, Deltona FL 32725, United States of America. Touch for directions. 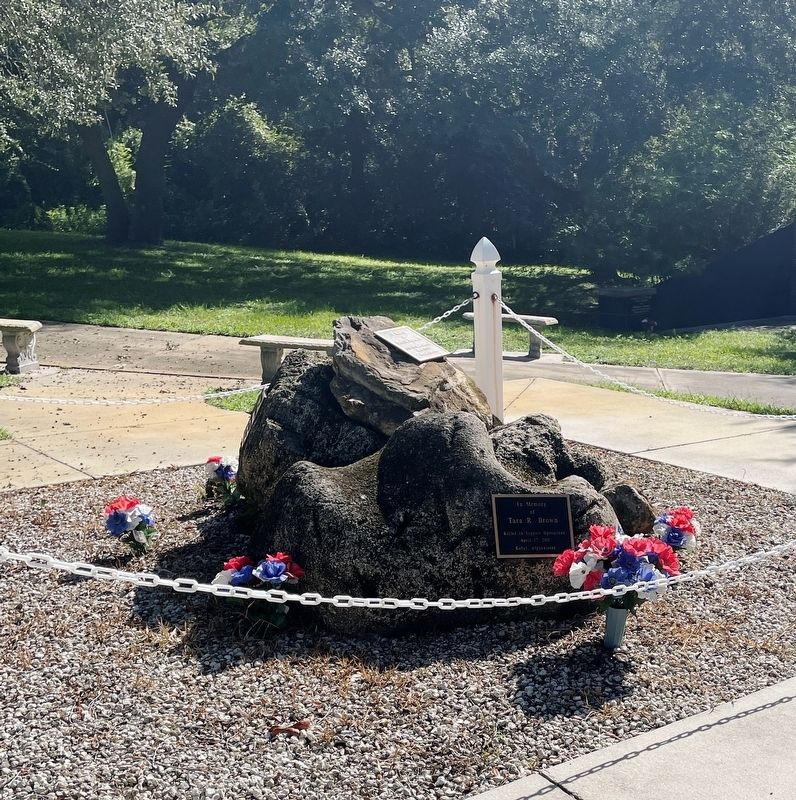