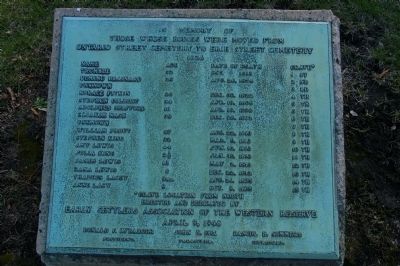 Erected and dedicated by
Early Settlers Association of the Western Reserve
April 9, 1948

Erected 1948 by the Early Settlers Association of the Western Reserve.

Topics. This historical marker is listed in these topic lists: Cemeteries & Burial Sites 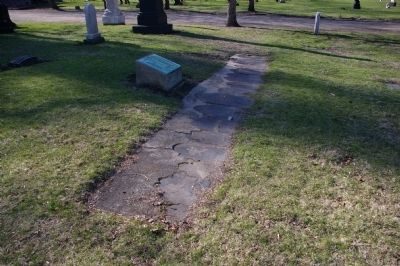 By Christopher Busta-Peck, April 11, 2009
2. The marker and gravestones

Click or scan to see
this page online
• Settlements & Settlers. A significant historical month for this entry is April 1990. 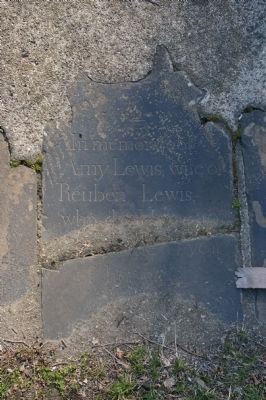 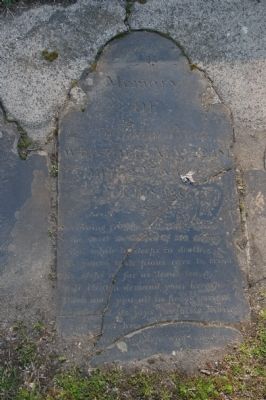 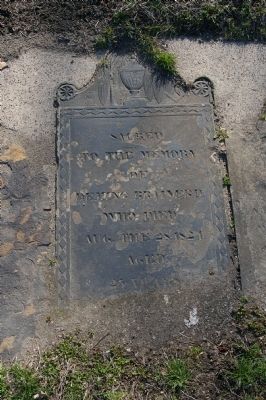