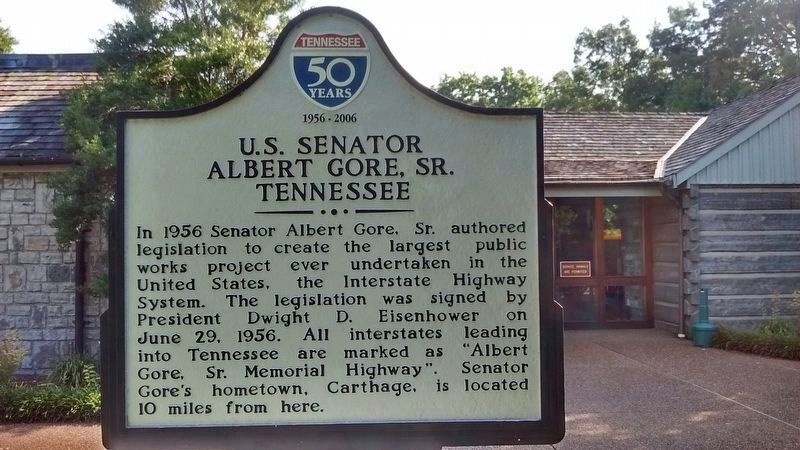 Topics and series. This historical marker is listed in these topic lists: Charity & Public Work • Roads & Vehicles. In addition, it is included in the Former U.S. Presidents: #34 Dwight D. Eisenhower series list. A significant historical month for this entry is June 1817. 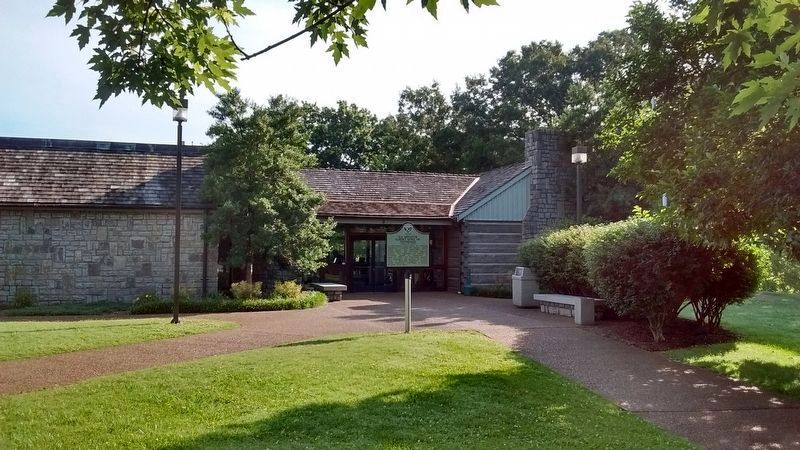 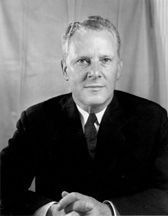 Photographed By Tom Bosse
3. U.S. Senator Albert Gore, Sr.
Credits. This page was last revised on September 24, 2020. It was originally submitted on April 23, 2009, by Stanley and Terrie Howard of Greer, South Carolina. This page has been viewed 857 times since then and 26 times this year. Photos:   1, 2, 3. submitted on July 15, 2017, by Tom Bosse of Jefferson City, Tennessee. • Craig Swain was the editor who published this page.
Share this page.