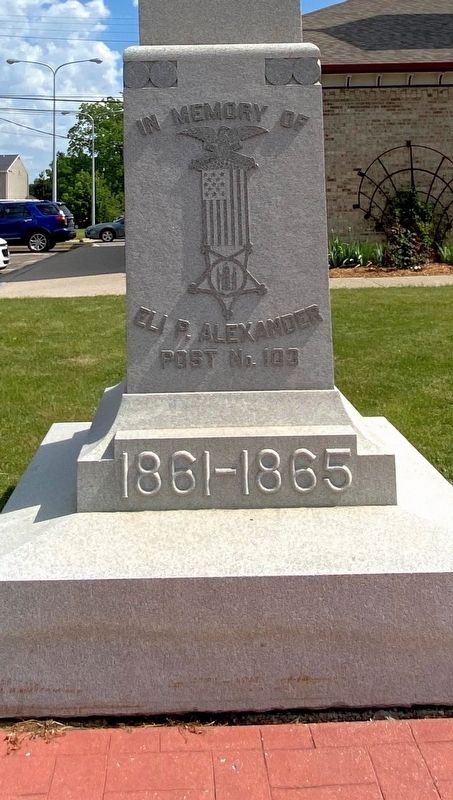 Erected 1916 by Womans Relief Corps No. 88 and Loyal Citizens. 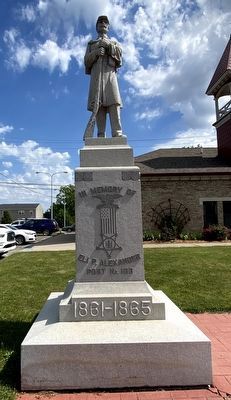 Click or scan to see
this page online
(about 600 feet away); Williamston Wall of Honor (approx. 0.2 miles away). Touch for a list and map of all markers in Williamston. 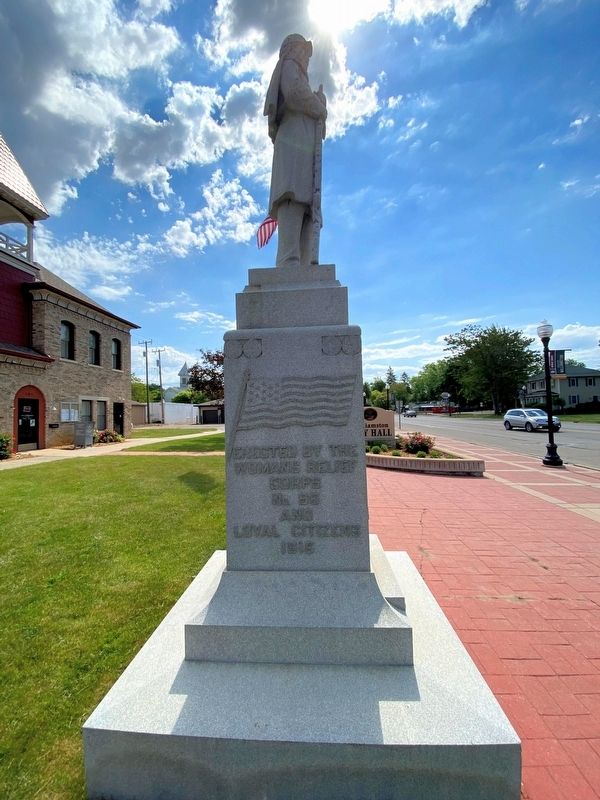 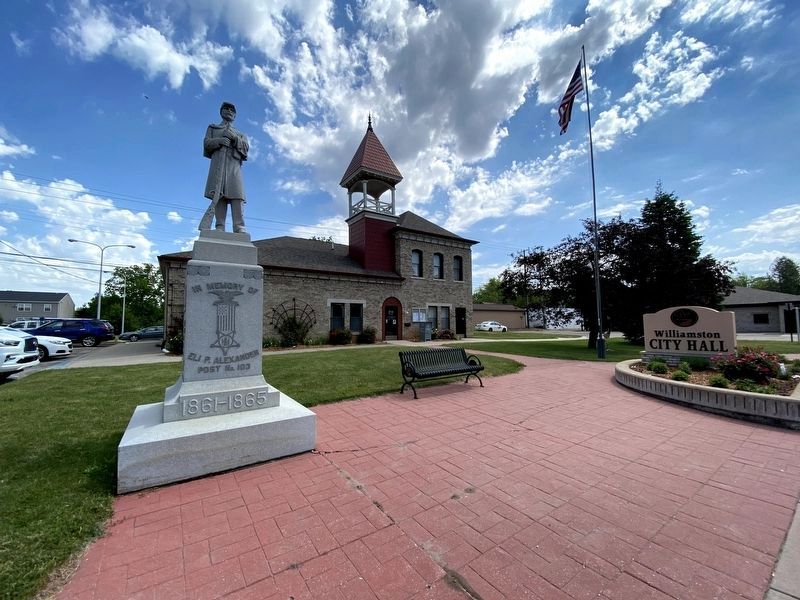