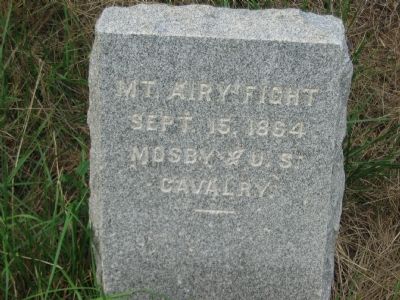 Location. 39° 6.983′ N, 77° 50.81′ W. Marker is near Longwood, Virginia, in Clarke County. Memorial is at the intersection of Harry Byrd Highway (Virginia Route 7) and Blueridge Mountain Road (Virginia Route 601), on the right when traveling west on Harry Byrd Highway. The marker is at the foot of VA State Marker T 11. Touch for map. Marker is at or near this postal address: 232 Harry Byrd Hwy, Bluemont VA 20135, United States of America. Touch for directions. 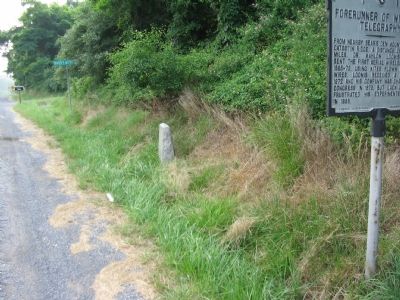