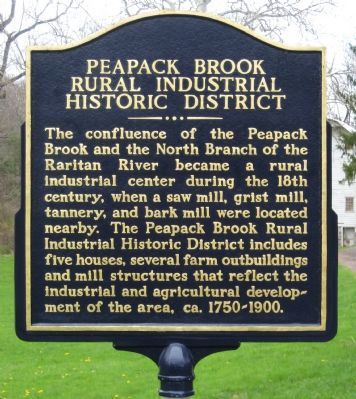 The confluence of Peapack Brook and the North Branch of the Raritan River became a rural industrial center during the 18th century when a saw mill, grist mill, tannery and bark mill were located nearby. The Peapack Brook Rural Industrial Historic District includes five houses, several outbuildings and mill structures that reflect the industrial and agricultural development of the area, ca. 1750 - 1900. 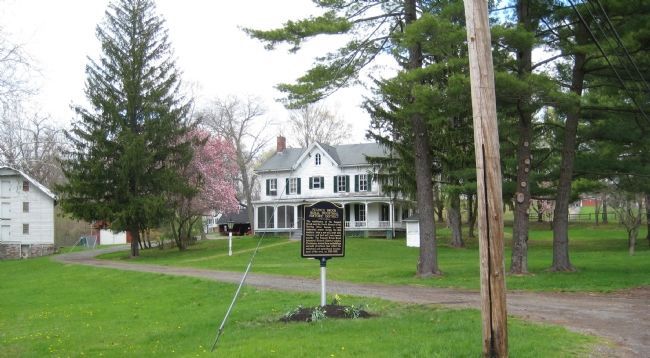 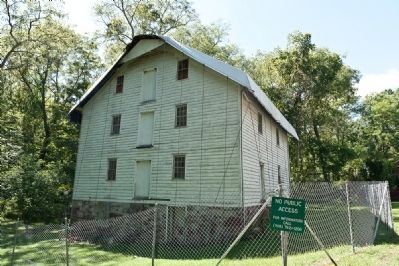 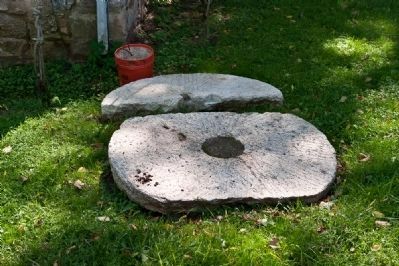