The London Women's Monument was dedicated on December 6, 1994. The 5th anniversary of the Montreal Massacre. It is a place to remember and reflect on violence, particularly violence against women, and all women and men who work to end it.

Topics. This historical marker and monument is listed in these topic lists: Civil Rights • Women. A significant historical month for this entry is December 1684. 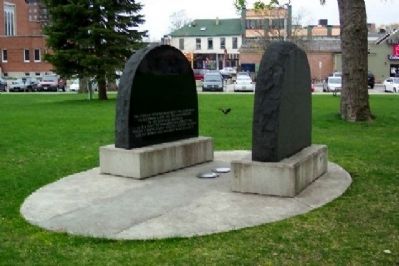 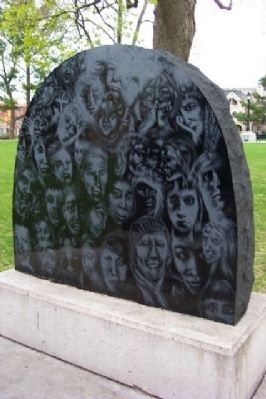