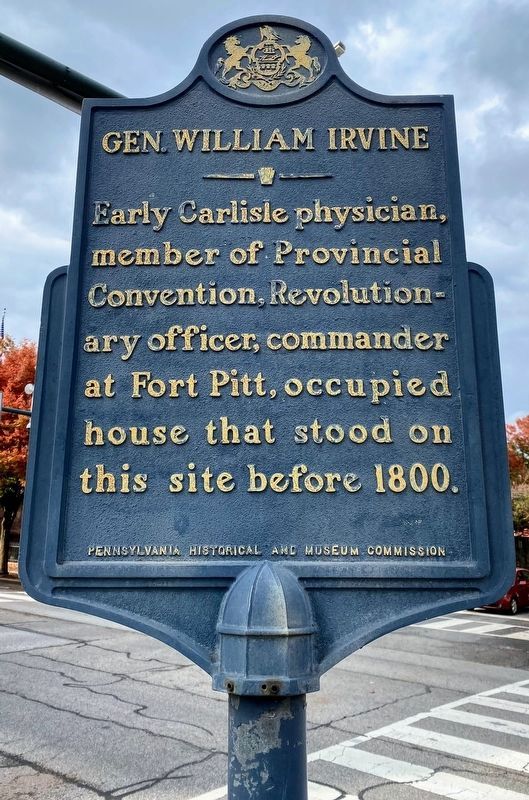 Topics and series. This historical marker is listed in these topic lists: Colonial Era • War, US Revolutionary. In addition, it is included in the Pennsylvania Historical and Museum Commission series list. A significant historical year for this entry is 1800. 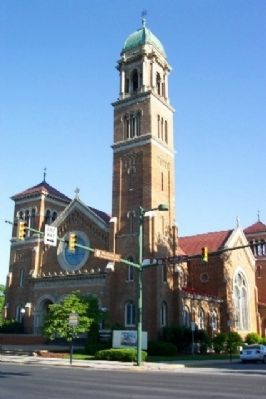 Click or scan to see
this page online
marker); Carlisle Jail (within shouting distance of this marker); World War Memorial (within shouting distance of this marker); John Bannister Gibson (about 300 feet away, measured in a direct line); Frederick Douglass in Carlisle (about 300 feet away); Bethel A.M.E. Church (about 600 feet away). Touch for a list and map of all markers in Carlisle. 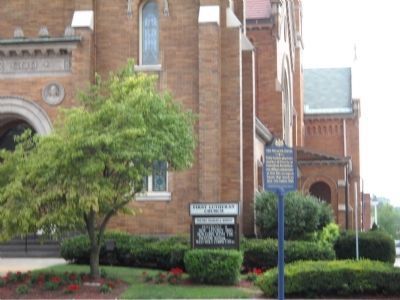 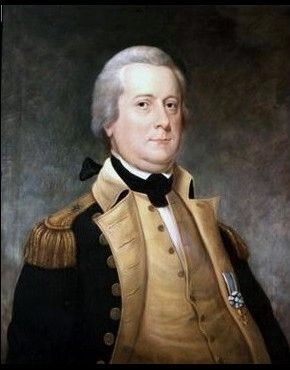