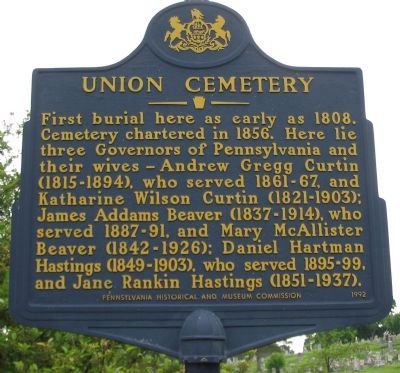 Topics and series. This historical marker is listed in these topic lists: Cemeteries & Burial Sites • Government & Politics. In addition, it is included in the Pennsylvania Historical and Museum Commission series list.

Location. 40° 54.852′ N, 77° 46.432′ W. Marker is in Bellefonte, Pennsylvania, in Centre County. Marker is on East Howard Street, on the right when traveling east. Located on the north side of the Cemetery. Touch for map. Marker is in this post office area: Bellefonte PA 16823, United States of America. Touch for directions.

Other nearby markers. At least 8 other markers are within walking distance of this marker. John Montgomery Ward (approx. 0.2 miles away); James A. "Billboard" Jackson 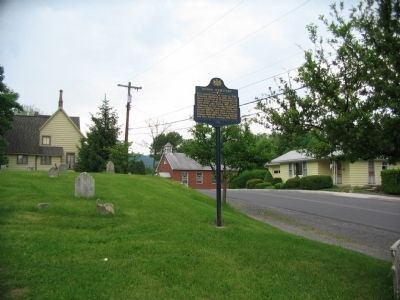 Also see . . .
1. Union Cemetery in Bellefonte. This site details individuals associated with the founding of Penn State who are buried in the cemetery. (Submitted on June 3, 2009, by Craig Swain of Leesburg, Virginia.)

2. Burial Records for the Cemetery. (Submitted on June 3, 2009, by Craig Swain of Leesburg, Virginia.)
3. Union Cemetery at FindAGrave.com. (Submitted on July 14, 2011, by Mike Wintermantel of Pittsburgh, Pennsylvania.) 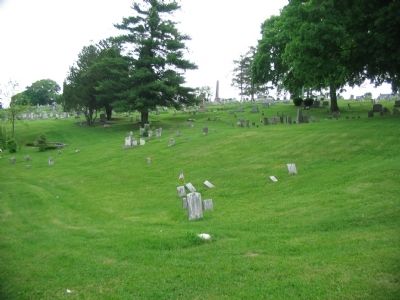 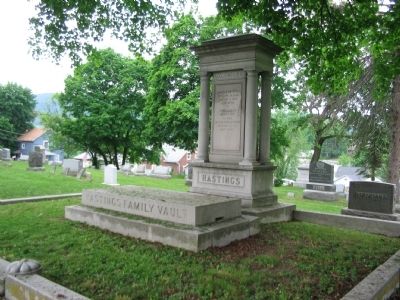 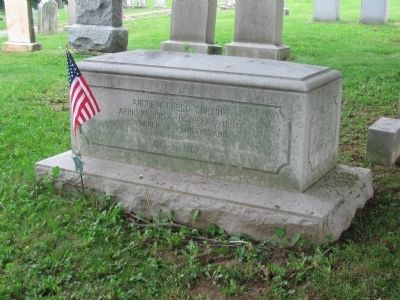