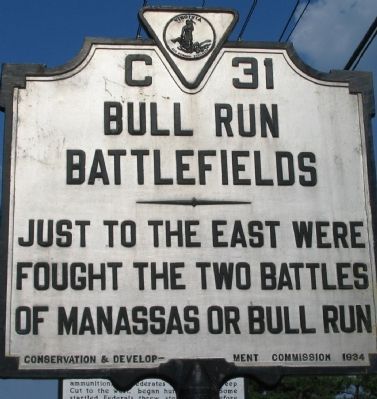 By Craig Swain, August 1, 2007
1. Bull Run Battlefields Marker
Inscription.
Bull Run Battlefields. . Just to the east were fought the two battles of Manassas or Bull Run. . This historical marker was erected in 1934 by Conservation & Development Commission. It is in Gainesville in Prince William County Virginia

Just to the east were fought the two battles of Manassas or Bull Run.

More about this marker. This marker was originally erected on U.S. 29, less than half a mile to the east of the SR 55 intersection. It was moved here during the reconstruction of the US-29 – I-66 interchange. It and its counterpart, No. C-19 near the city of Fairfax, flank the battlefields of Bull Run. —Ed. 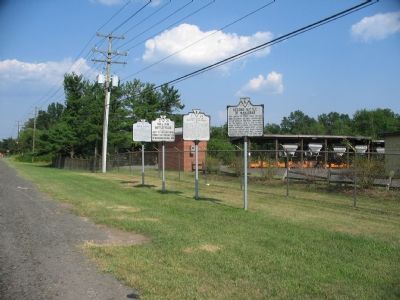 Click or scan to see
this page online
. (Submitted on August 7, 2007, by Craig Swain of Leesburg, Virginia.) 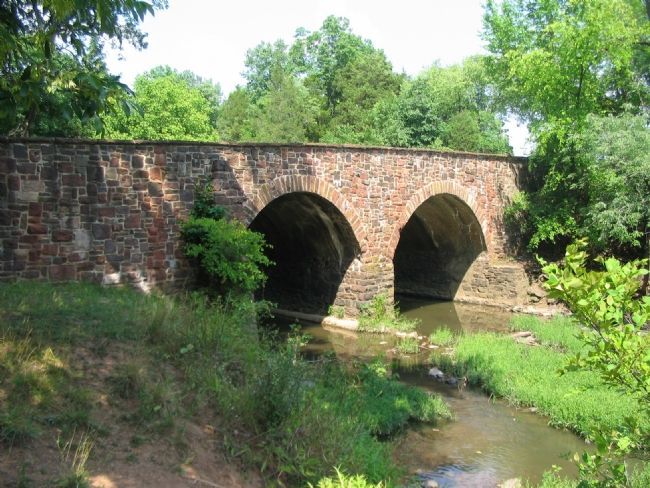