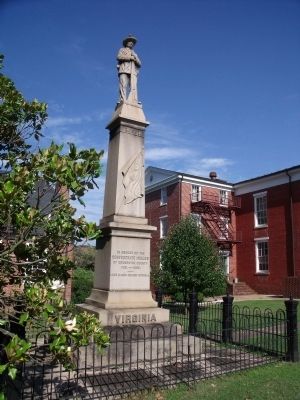 In memory of the
Confederate Heroes
of Brunswick County
1861.-1865.

Location. Marker has been reported permanently removed. It was located near 36° 45.529′ N, 77° 50.81′ W. Marker was in Lawrenceville, Virginia, in Brunswick County. Memorial was at the intersection of North Main Street and Bank Street, on the right when traveling north on North Main Street. Touch for map. Marker was in this post office area: Lawrenceville VA 23868, United States of America. Touch for directions. 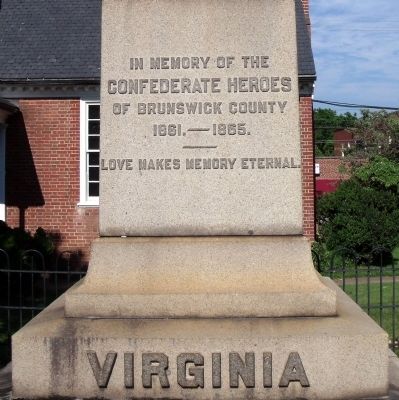 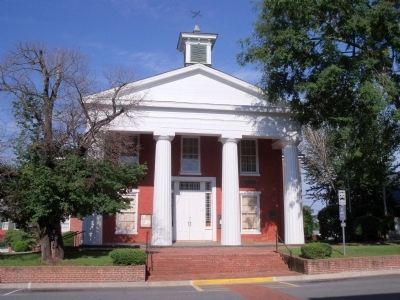