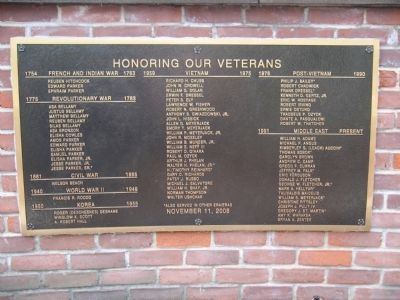 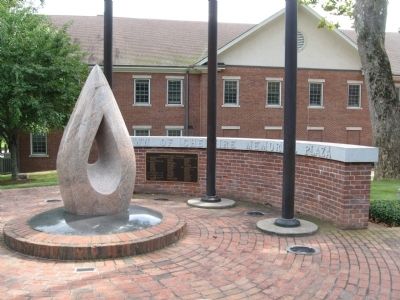 Location. 41° 29.87′ N, 72° 54.113′ W. Marker is in Cheshire, Connecticut, in New Haven County. Memorial is at the intersection of South Main Street (Connecticut Route 110) and Wallingford Road, on the right when traveling north on South Main Street. Located in front of Cheshire Town Hall. Touch for map 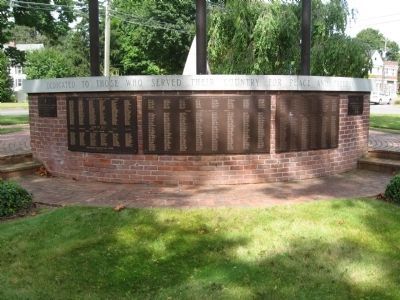 By Michael Herrick, September 10, 2009
3. Dedicated to Those Who Served Their country for Peace and Freedom
Tablets on the Reverse Side of the Wall
. Marker is at or near this postal address: 84 South Main Street, Cheshire CT 06410, United States of America. Touch for directions. 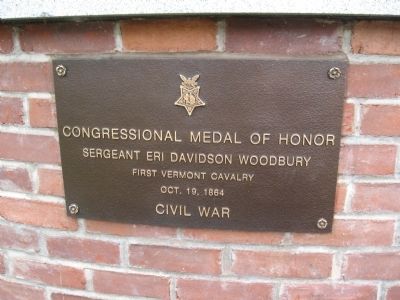 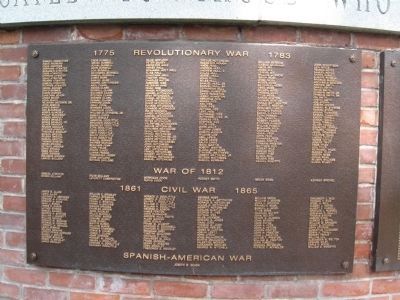 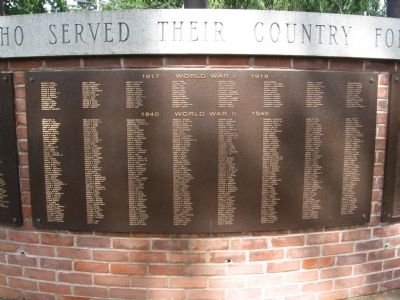 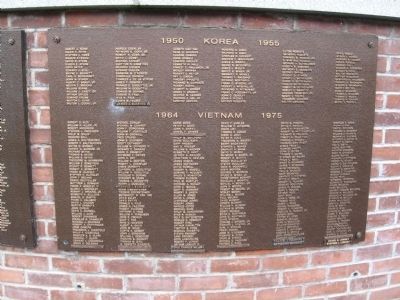 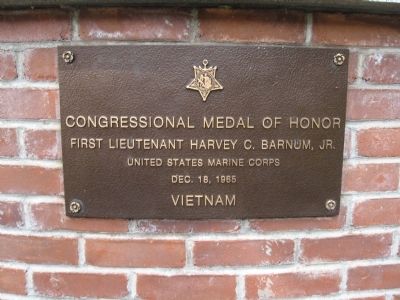