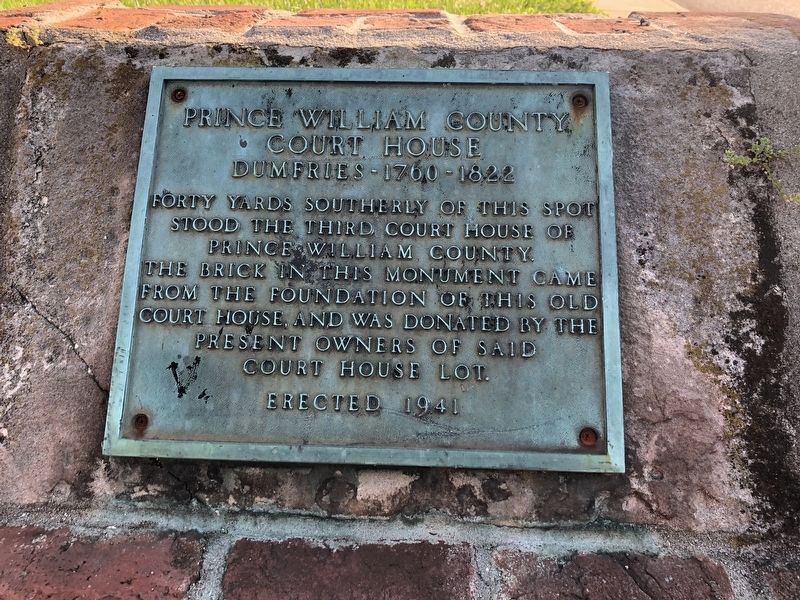 Forty yards southerly of this spot stood the third court house of Prince William County. The brick in this monument came from the foundation of this old court house, and was donated present owners of said court house lot.

Topics. This historical marker is listed in these topic lists: Colonial Era • Government & Politics • Notable Buildings • Settlements & Settlers. A significant historical year for this entry is 1822. 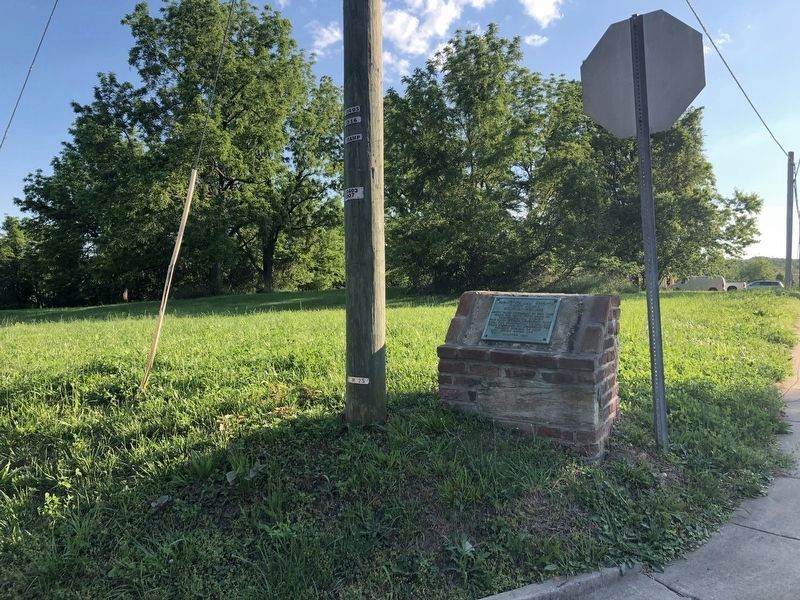 More about this marker. This marker was erected by a private citizen in 1941. The Prince William County Historical Commission identified the need and arranged for repairs by a local mason. The marker was redicated on June 2, 2007.

Regarding Prince William County Court House. Dumfries, Virginia’s history began as early at 1690 when Richard Gibson erected a grist mill on Quantico Creek. The town of Dumfries was established on 60 acres of land provided by John Graham. He named the town after his Scottish birthplace Dumfrieshire.

After much political maneuvering, the General Assembly established Dumfries as the first of seven townships in the county. Dumfries received its charter on May 11, 1749—making it the oldest continuously chartered town in Virginia.

Dumfries was a prime location for the county court house during this era. In its early days, Dumfries was the second leading port in Colonial America, rivaling New York, Philadelphia and Boston, mainly through shipping out tobacco received from nearby farms. Dumfries peaked in size and importance in 1763, and for 15 years it was a thriving port city.

Ironically, the staple crop that made it such a prime port led to Dumfries’ 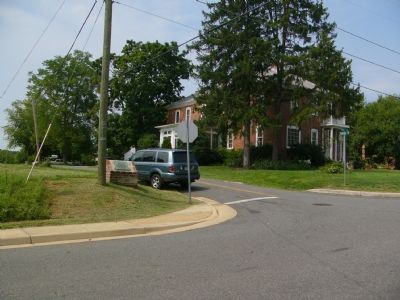 Photographed By Kevin White, August 30, 2007
3. Prince William County Court House Marker
View of the marker, with the Alexander Henderson house in the background. Beginning around 1787, this house was home to Alexander Henderson, a prominent area merchant, his wife Sara and their 10 children. One of these children, Archibald, served in the United States Marine Corps for 53 years, over 38 of those as the fifth Commandant of the Marine Corps (1820-1859).
downfall. Tobacco farmers effectively cleared the land of timber in order to grow more cotton and tobacco. Rainfall washed off the topsoil, depleting the soil and clogging Quantico Creek with silt. The original Dumfries wharf is now almost three miles upstream from navigable waters. Additionally, the main commodity shifted from tobacco to wheat and sugar, which shifted shipping demand to other port cities. After the Revolutionary War, the Dumfries economy collapsed.

Related markers. Click here for a list of markers that are related to this marker. The list includes all five Prince William County Courthouses in sequence from first through the fifth. Note that there are two markers for the second courthouse. 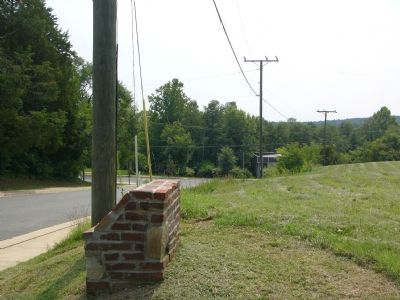 Photographed By Kevin White, August 30, 2007
4. The Marker, with a view in the Southerly direction 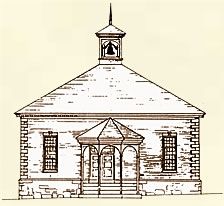