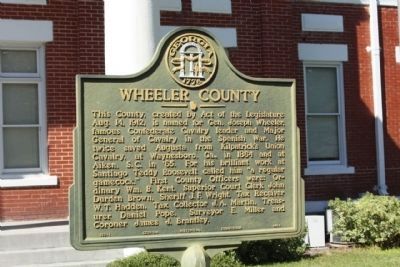 Topics and series. This historical marker is listed in these topic lists: Political Subdivisions • War, Spanish-American • War, US Civil. In addition, it is included in the Former U.S. Presidents: #26 Theodore Roosevelt, and the Georgia Historical Society series lists. 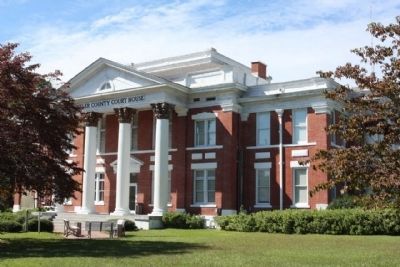 By Mike Stroud, October 25, 2009
2. Wheeler County Marker at the County Courthouse
Marker seen at far lower left
Marker is in Alamo, Georgia, in Wheeler County. Marker is on Pearl Avenue near Pine Street, on the right when traveling west. Located on the County Courthouse south lawn. Touch for map. Marker is in this post office area: Alamo GA 30411, United States of America. Touch for directions.

Also see . . .
1. New Georgia Encyclopedia. The 298-square-mile county is named after Joseph Wheeler, a general who served in the Confederate cavalry during the Civil War (1861-65) and later in the Spanish-American War (1898). (Submitted on October 25, 2009, by Mike Stroud of Bluffton, South Carolina.)

2. Wikipedia entry , Joseph Wheeler. During his career in the Confederate States Army, Wheeler was wounded three times, lost 36 staff officers to combat, and a total of 16 horses were shot from under him. (Submitted on October 25, 2009, by Mike Stroud of Bluffton, South Carolina.) 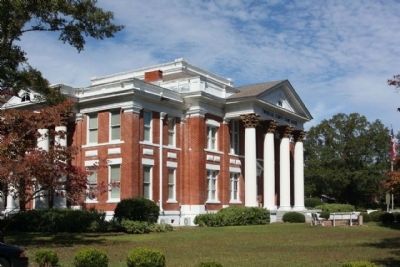 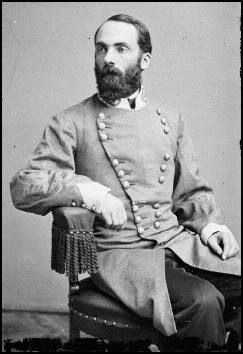 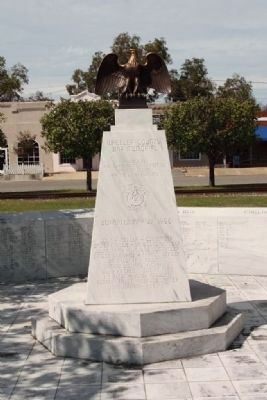