This Stone Commemorates the Battle of Corricks Ford 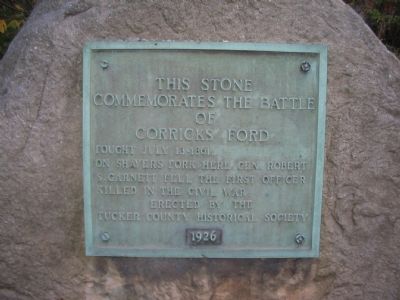 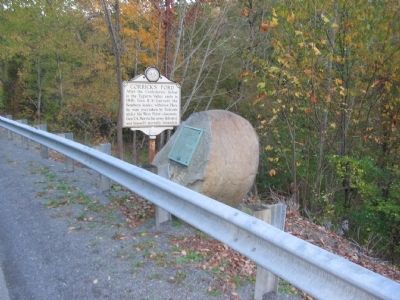 By Craig Swain
2. Corrick's Ford Markers
¼ mile away); Historic Western Maryland Railway Depot / Parsons Railroad Depot (approx. 0.6 miles away). Touch for a list and map of all markers in Parsons. 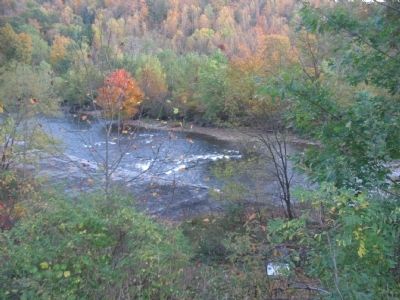