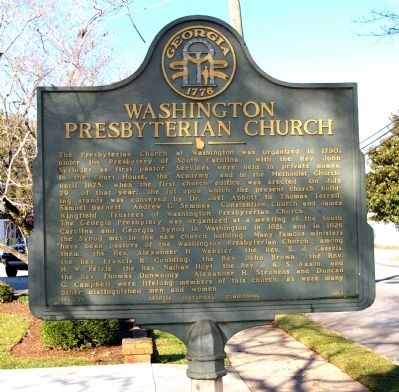 The Presbyterian Church at Washington was organized in 1790, under the Presbytery of South Carolina, with the Rev. John Springer as first pastor. Services were held in private homes, in the Court House, the Academy, and in the Methodist Church, until 1825 when the first church edifice was erected. On July 29, of that year, the lot upon which the present church building stands was conveyed by Dr. Joel Abbott to Thomas Terrell, Samuel Barnett, Andrew G. Semmes, Constantine Church and James Wingfield, Trustees of Washington Presbyterian Church.

The Georgia Presbytery was organized at a meeting of the South Carolina and Georgia Synod in Washington in 1821, and in 1826 the Synod met in the new church building. Many famous ministers have been pastors of the Washington Presbyterian Church, among them: the Rev. Alexander H. Webster, the Rev. S. J. Cassels, the Rev. Francis R. Goulding, the Rev. John Brown, the Rev. H.W. Petrie, the Rev. Nathan Hoyt, the Rev. J. K. S. Axson, and the Rev. Thomas Dunwoody. Alexander H. Stephens and Duncan C. Campbell were lifelong members of this church, as were many other distinguished men and women. 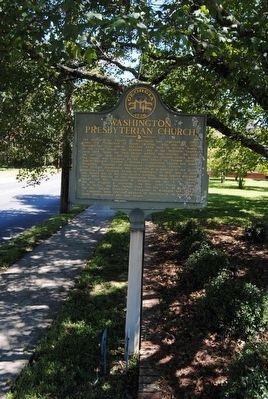 Topics and series. This historical marker is listed in this topic list: Churches & Religion. In addition, it is included in the Georgia Historical Society series list. A significant historical month for this entry is July 1945. 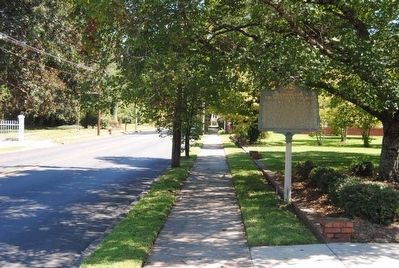 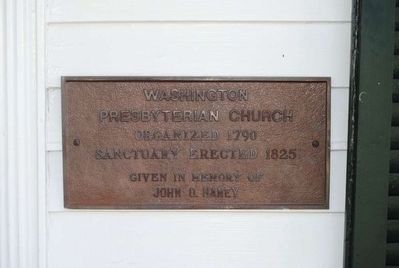 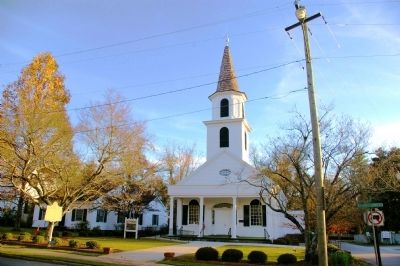 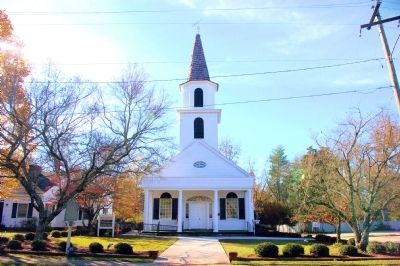 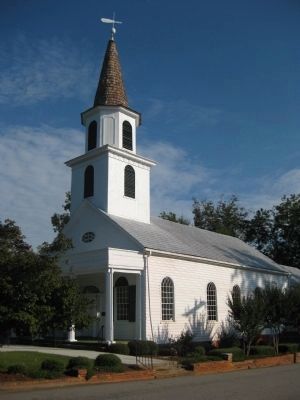 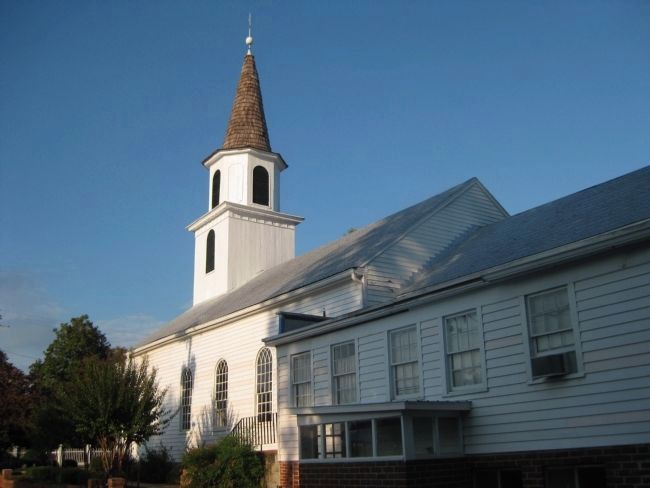