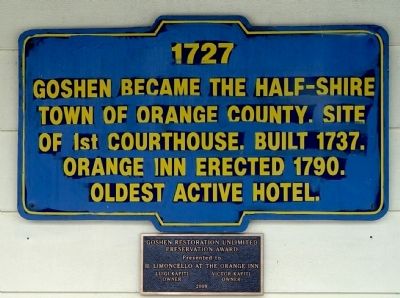 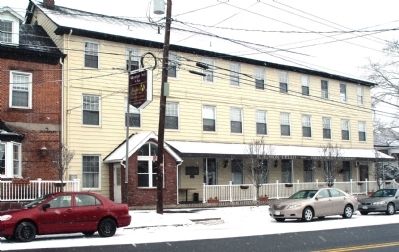 More about this marker. Marker mounted on building.