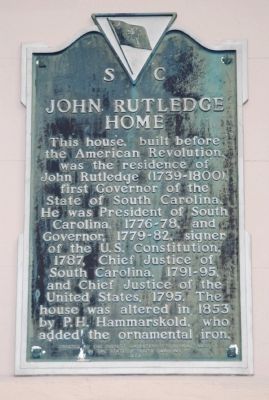 Erected 1973 by The Society Daughters of Colonial Wars in the State of South Carolina. (Marker Number 10-12.)

Topics and series. This historical marker is listed in these topic lists: Colonial Era • Settlements & Settlers. In addition, it is included in the Daughters of Colonial Wars, and the National Historic Landmarks series lists. A significant historical year for this entry is 1787. 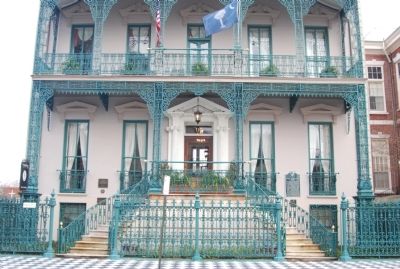 Click or scan to see
this page online
is at or near this postal address: 116 Broad Street, Charleston SC 29401, United States of America. Touch for directions. 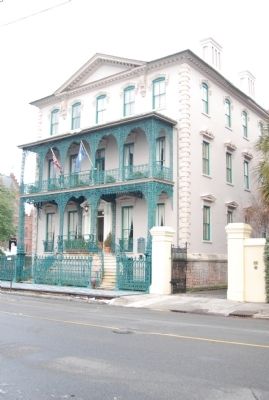 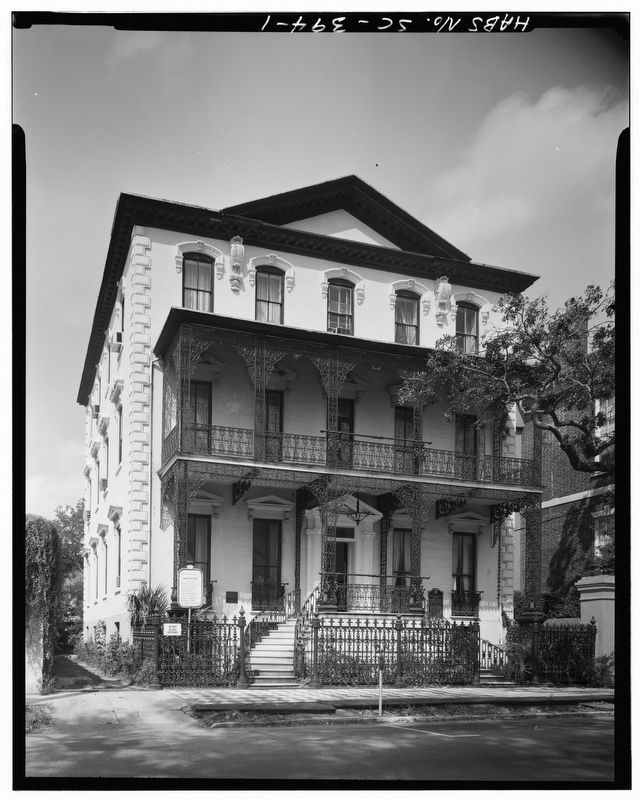 Photographed By Charles N. Bayless
4. John Rutledge Home Marker
From the Library of Congress' Historical American Building Survey. While the photograph is undated, note this historical marker has been installed. 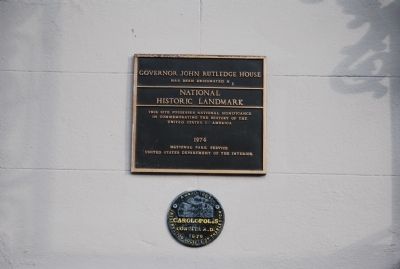 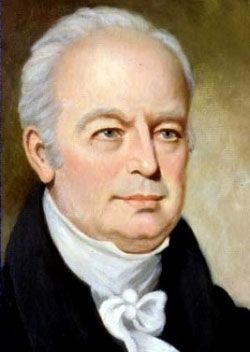 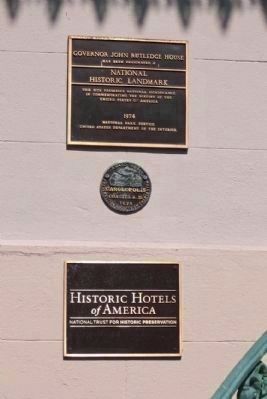 Photographed By Mike Stroud
7. John Rutledge Home National Register Building - #71000752
Center Medallion:
Award 1986
Carolopolis
Condita A.D.
1670
Preservation Society of Charleston
The Carolopolis Award is a plaque placed on buildings that have been preserved, restored, rehabilitated or are outstanding examples of new construction. The award is presented to those individuals, businesses or organizations that currently own the property. The Carolopolis Award is a slightly modified reproduction of the seal of the City of Charleston. The word Carolopolis comes from the original name of the city 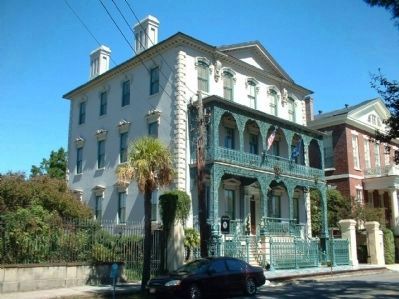