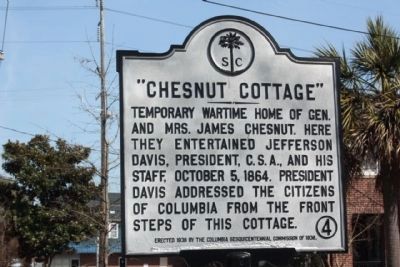 Photographed By Mike Stroud, 2010
1. "Chesnut Cottage" Marker
Inscription.
"Chesnut Cottage". . Temporary wartime home of Gen. and Mrs. James Chesnut. Here they entertained Jefferson Davis, president, C. S. A., and his staff, October 5, 1864. President Davis addressed the citizens of Columbia from the front steps of this cottage. . This historical marker was erected in 1938 by The Columbia Sesquicentennial Commission of 1936. It is in Columbia in Richland County South Carolina

Temporary wartime home of Gen. and Mrs. James Chesnut. Here they entertained Jefferson Davis, president, C. S. A., and his staff, October 5, 1864. President Davis addressed the citizens of Columbia from the front steps of this cottage.

Topics. This historical marker is listed in this topic list: War, US Civil. A significant historical date for this entry is October 5, 1859.

Location. 34° 0.48′ N, 81° 1.578′ W. Marker is in Columbia, South Carolina, in Richland County. Marker is on Hampton Street, on the right when traveling east. Located between Henderson Street and Barnwell Street. Touch for map. Marker is in this post office area: Columbia SC 29201, United States of America. Touch for directions. 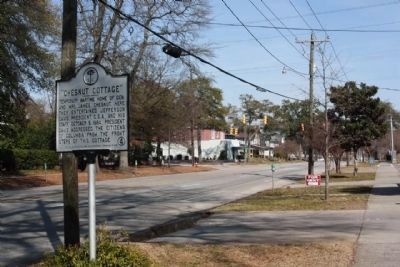 Regarding "Chesnut Cottage". The Chesnut Cottage is significant architecturally as an example of a “Columbia Cottage,” an adaptation of the standard Classical or Greek Revival-based cottage to local conditions and requirements. Historically, the Chesnut Cottage is significant as the home of General James and Mary Boykin Chesnut during the Civil War period. General Chesnut served on Jefferson Davis’s staff. Mary Chesnut provided future generation with eyewitness accounts of happenings during the 1860s with her Diary from Dixie, edited by Ben Ames Williams and published in 1905. In the fall of 1864, Davis was entertained at the Chesnut Cottage and from its front steps made a speech to a large crowd of the citizens of Columbia. Built ca. 1855-1860, the cottage has retained its original appearance. The one-and-one-half-story frame house, with a central dormer with an arched window has an unusual balustrade 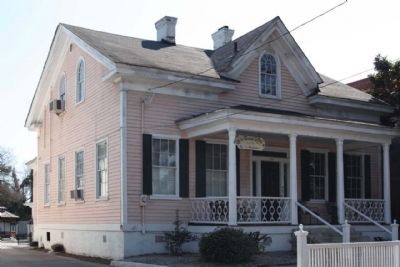 Photographed By Mike Stroud, February 21, 2010
3. "Chesnut Cottage" Marker
combining ironwork and wood. The portico, supported by octagonal columns, shelters a front doorway with sidelights and transom. Listed in the National Register May 6, 1971. (South Carolina Department of Archives and History) 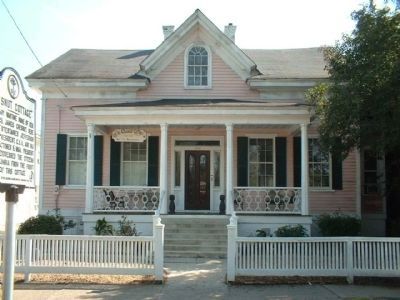 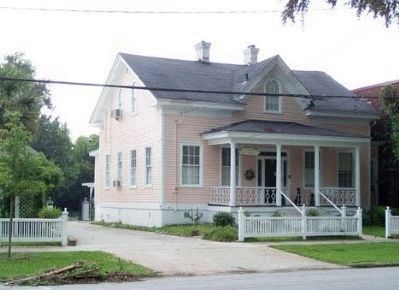 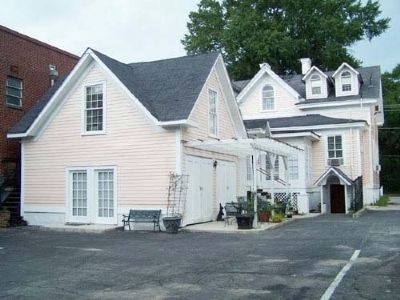 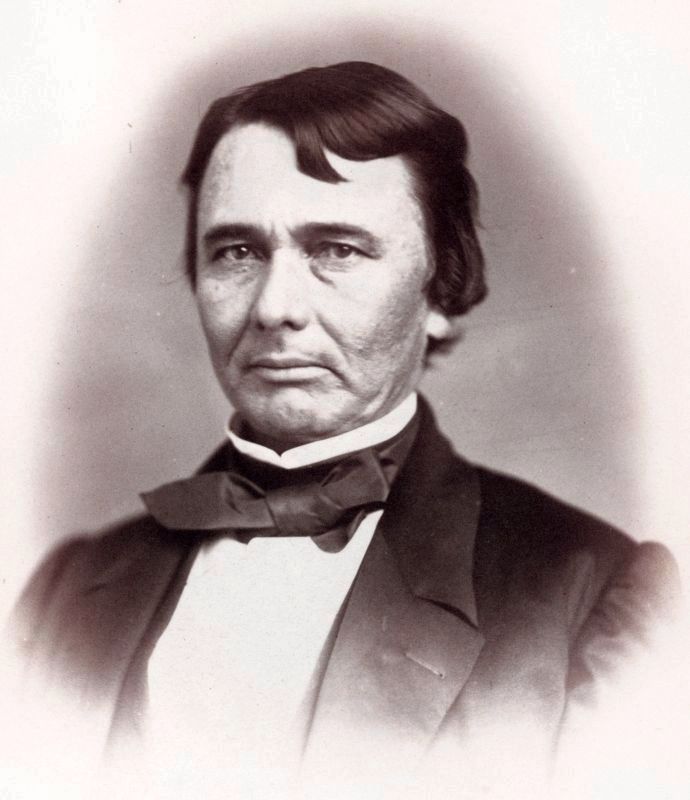 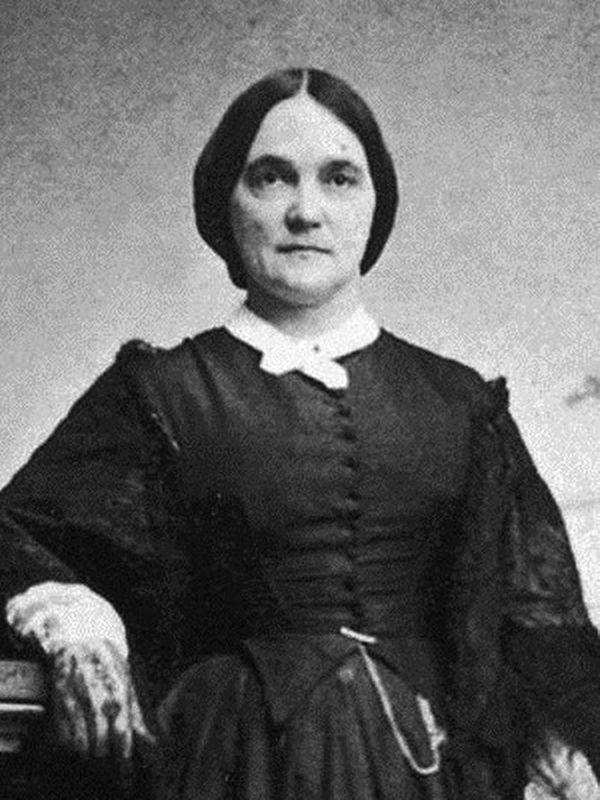