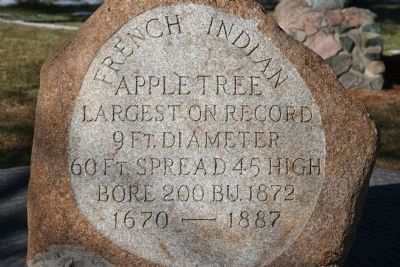 Topics. This historical marker is listed in these topic lists: Horticulture & Forestry • Settlements & Settlers. A significant historical year for this entry is 1872. 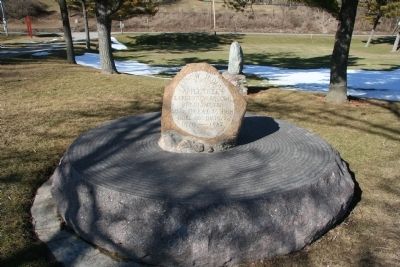 Photographed By Dale K. Benington, March 6, 2010
2. French Indian Apple Tree Marker
View of historical marker situated on a base that is designed to be the actual diameter of the old apple tree. 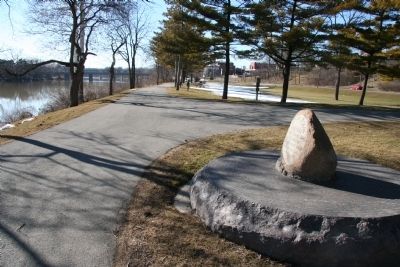 Photographed By Dale K. Benington, March 6, 2010
3. French Indian Apple Tree Marker
View looking west with the historical marker in the right foreground, Pontiac Park in the background, and an upstream view of the Maumee River off to the left of the picture. 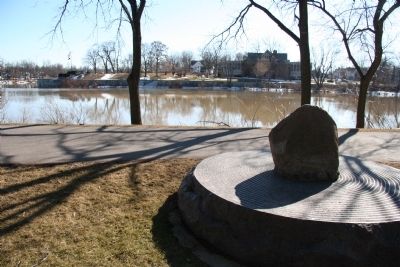