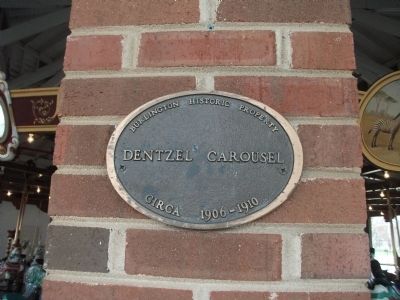 Topics. This historical marker is listed in these topic lists: Entertainment • Parks & Recreational Areas. A significant historical year for this entry is 1906. 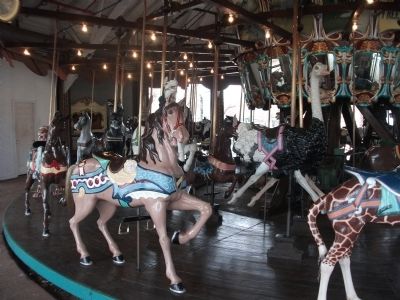 Listed in the National Historic Register in 1985. This carousel is said to be one of only 14 Dentzel Carousels of this era that remain intact in the world. 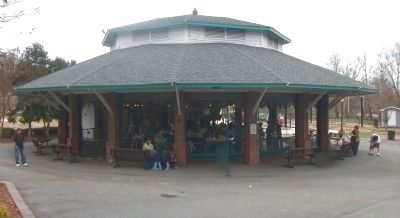 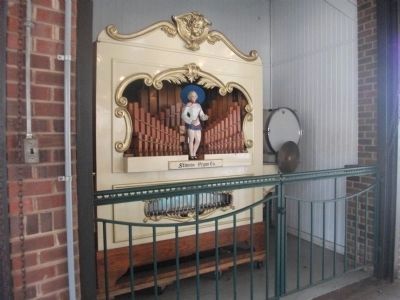