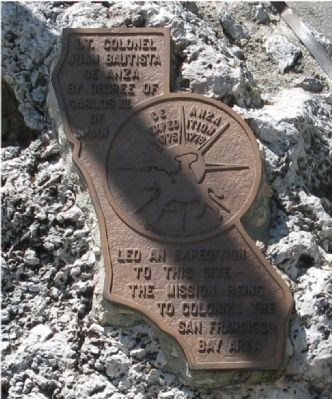 Topics and series. This historical marker is listed in these topic lists: Colonial Era • Exploration • Settlements & Settlers. In addition, it is included in the Juan Bautista de Anza National Historic Trail series list. A significant historical year for this entry is 1775.

Other nearby markers. At least 8 other markers are within 2 miles of this marker, measured as the crow flies. Home of Martin Murphy, Jr. (here, next to this marker); Hendy Stamp Mill / Hendy's "California" Stamp Mill (about 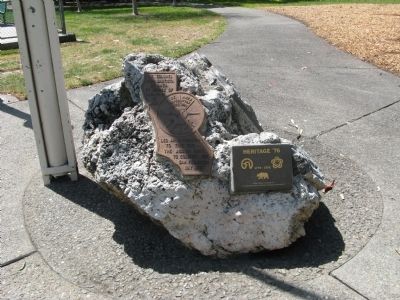 Also see . . .
1. A KTEH TV Production of the DeAnza Trail on YouTube. In this video one learns the history and purpose of the DeAnza Expedition, the heritage of descendants of expedition members, and current sites along the trail. (Submitted on May 2, 2010.) 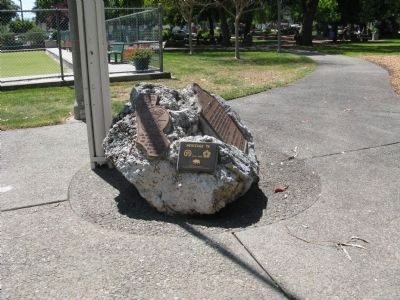 By Syd Whittle, April 25, 2010
3. De Anza Expedition 1775 - 1776 Marker
This marker shares its base with the “Home of Martin Murphy, Jr” California Registered Historical Landmark marker and a "Heritage '76" plaque. 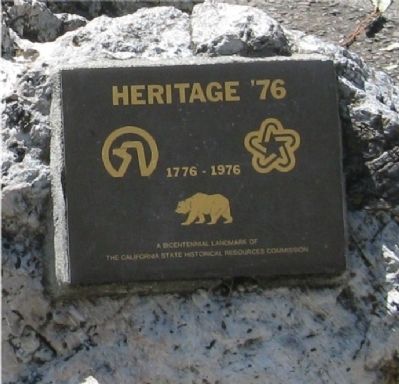