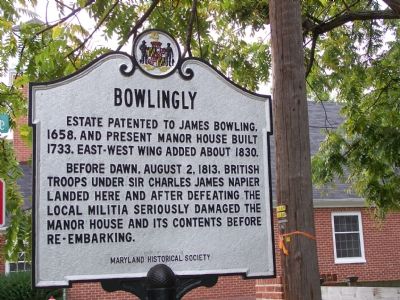 Before dawn, August 2, 1813, British troops under Sir Charles James Napier landed here and after defeating the local militia seriously damaged the manor house and its contents before reembarking.

Topics. This historical marker is listed in these topic lists: Colonial Era • Settlements & Settlers • War of 1812. A significant historical year for this entry is 1658. 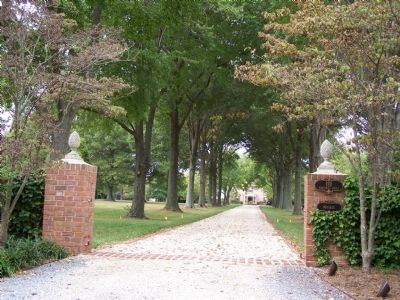