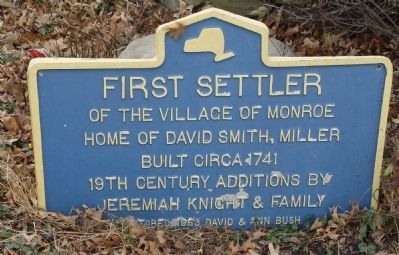 Location. Marker has been reported missing. It was located near 41° 19.469′ N, 74° 11.214′ W. Marker was in Village of Monroe, New York, in Orange County. Marker was on Stage Road 0 miles from Millpond Parkway, on the right when traveling south. Touch for map. Marker was at or near this postal address: 315 Stage Road, Monroe NY 10950, United States of America. Touch for directions.

More about this marker. Marker is on the ground next to millstone in driveway of residence. 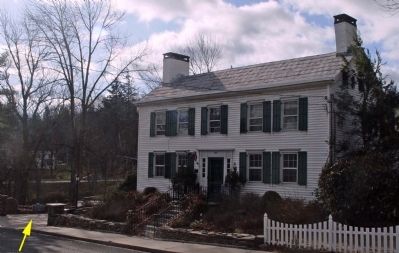