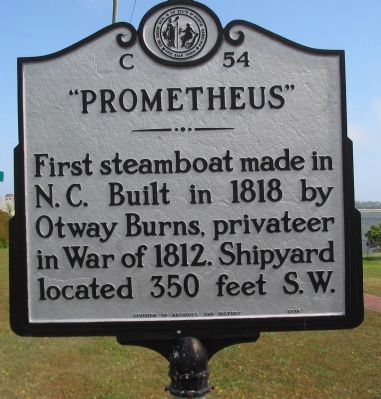 By Craig Swain, May 2, 2010
1. "Prometheus" Marker
Inscription.
"Prometheus". . . First steamboat made in N.C. Built in 1818 by Otway Burns, privateer in War of 18 12. Shipyard located 350 feet S.W. . This historical marker was erected in 1976 by Division of Archives and History. It is in Swansboro in Onslow County North Carolina

Erected 1976 by Division of Archives and History. (Marker Number C 54.)

Topics. This historical marker is listed in these topic lists: War of 1812 • Waterways & Vessels. A significant historical year for this entry is 1818.

Location. 34° 41.258′ N, 77° 7.048′ W. Marker is in Swansboro, North Carolina, in Onslow County. Marker is at the intersection of West Corbett Avenue (State Highway 24) and Front Street, on the right when traveling east on West Corbett Avenue. Marker is best reached by parking in the lot on the north side of the road, and following the walking path along the White Oak River, under the bridge. Touch for map. Marker is in this post office area: Swansboro NC 28584, United States of America. Touch for directions. 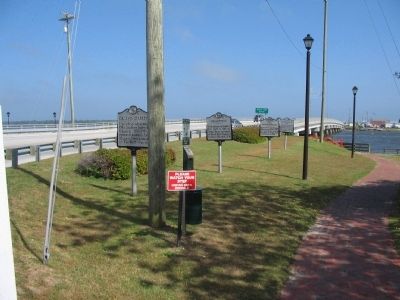 3. July 1813 - Otway Burns and the Snap Dragon. This Month in NC History: a webpage of the University of North Carolina at Chapel Hill. (Submitted on March 11, 2011, by Patrick G. Jordan of Graham, North Carolina.) 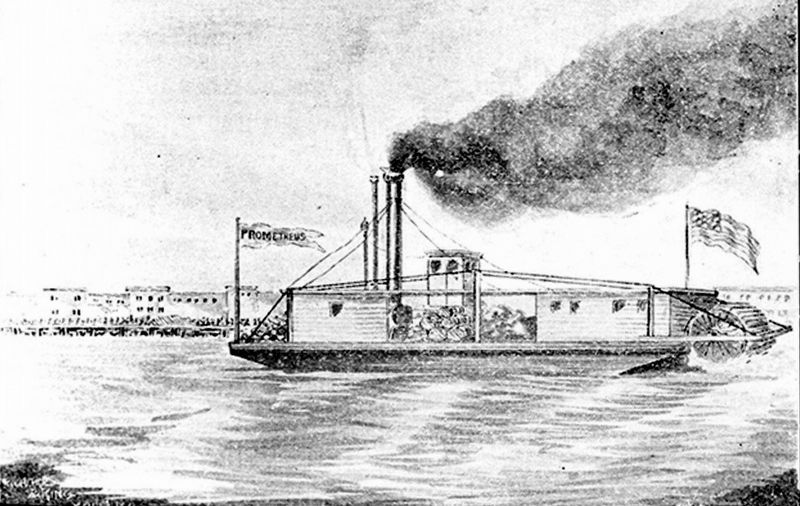 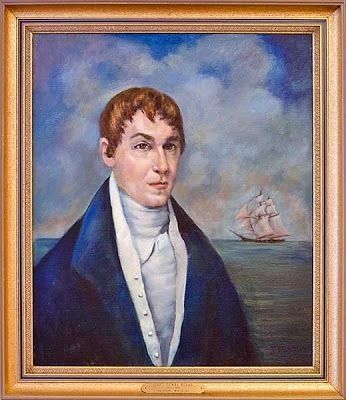