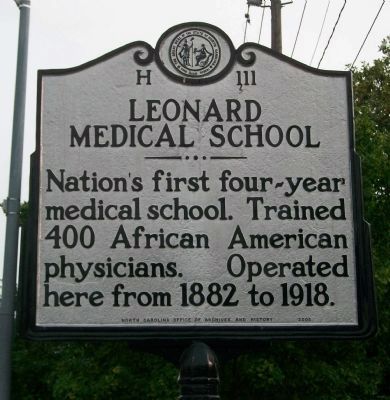 Topics and series. This historical marker is listed in these topic lists: African Americans • Education • Science & Medicine. In addition, it is included in the North Carolina Division of Archives and History series list. A significant historical year for this entry is 1882.

Location. 35° 46.217′ N, 78° 38.326′ W. Marker is in Raleigh, North Carolina, in Wake County. Marker is on South Wilmington Street 0.1 miles north of Martin Luther King Jr. Boulevard, on the left when traveling north. Touch for map. Marker is at or near this postal address: 800 S Wilmington Steet, Raleigh NC 27601, United States of America. Touch for directions. 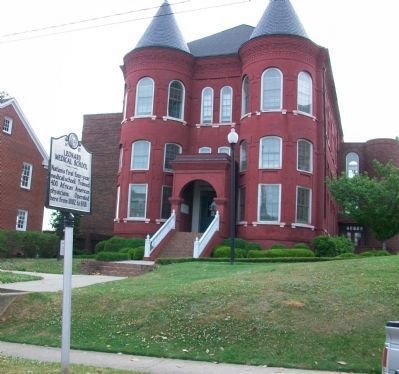 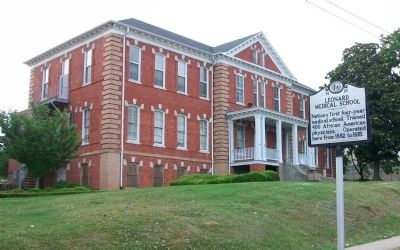