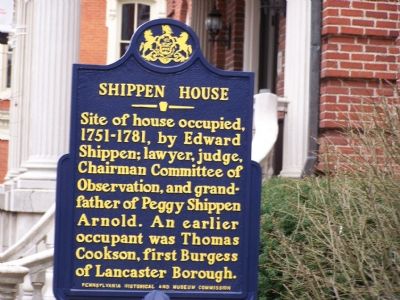 Topics and series. This historical marker is listed in these topic lists: Colonial Era • War, US Revolutionary. In addition, it is included in the Pennsylvania Historical and Museum Commission series list. 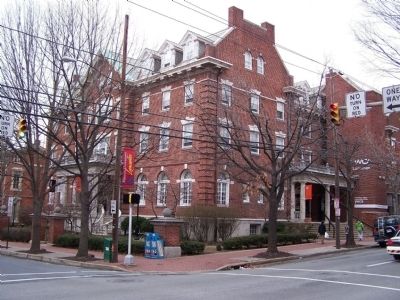 Photographed By William Pfingsten, February 2, 2008
2. Site is now occupied by YWCA of Lancaster built in 1917.