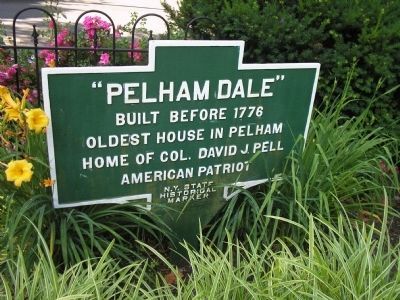 Topics. This historical marker is listed in these topic lists: Colonial Era • Notable Buildings. A significant historical year for this entry is 1776.

Location. 40° 54.035′ N, 73° 48.905′ W. Marker is in Pelham Manor, New York, in Westchester County. Marker is at the intersection of Iden Avenue and Murray Street, on the right when traveling west on Iden Avenue. The marker is just inside the fence in front of Pelham Dale. Touch for map. Marker is at or near this postal address: 45 Iden Avenue, Pelham NY 10803, United States of America. Touch for directions. 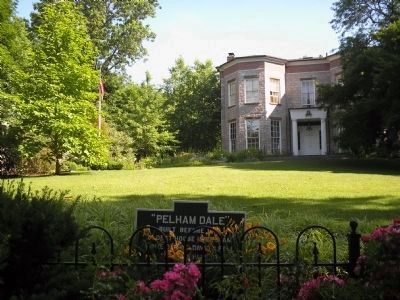 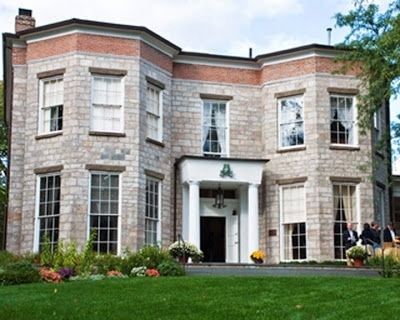