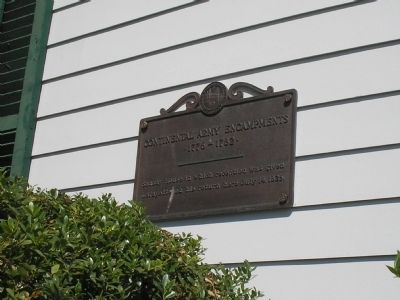 Sansay House in which reception was given Lafayette on his return here July 14, 1825.

Topics and series. This historical marker is listed in these topic lists: Notable Buildings • Notable Events. In addition, it is included in the Lafayette’s Farewell Tour series list. A significant historical month for this entry is July 1880. 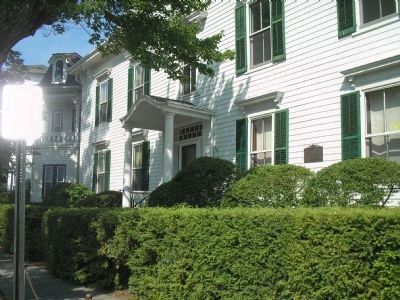 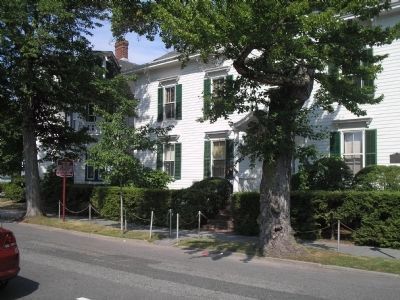 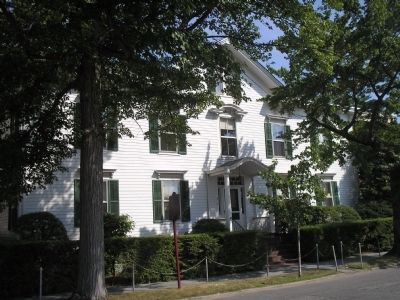